Japandroids: "Near to the Wild Heart of Life"

Brian King and David Prowse met in 2000, at the University of Victoria in British Columbia, and soon found they had similar tastes in music. They attended shows together, and in 2006 formed a band -- by which time Prowse had moved to Vancouver, having transferred to Simon Fraser University. King was the guitarist and primary singer, Prowse the drummer. They settled on a name, Japandroids, which combined ideas from both of them: Prowse liked Japanese Scream; King came up with Pleasure Droids.

It was apparent from the duo’s first full CD, Post-Nothing (2009), that they were less blues-based than the White Stripes or the Black Keys, two other guitar-and-drums bands that come to mind. King and Prowse were fans of the Sonics, a Tacoma garage band that formed in 1960, and they liked sweeping three-chord rock with ringing, open chords. Japandroids’ second album, Celebration Rock (2012), was more polished and better recorded. They tightened up the songwriting, and Prowse honed his drumming skills without losing his power.

Five years passed, during which Japandroids neither toured nor recorded. Now comes Near to the Wild Heart of Life, full of blazing, shimmering guitars and hard-slamming drums. The title track opens by announcing the album with loud feedback and a long drum roll, and King, background vocals roaring behind him, urgently sings a statement of rock’n’roll purpose: “Make some ears ring from the sound of my singing.” 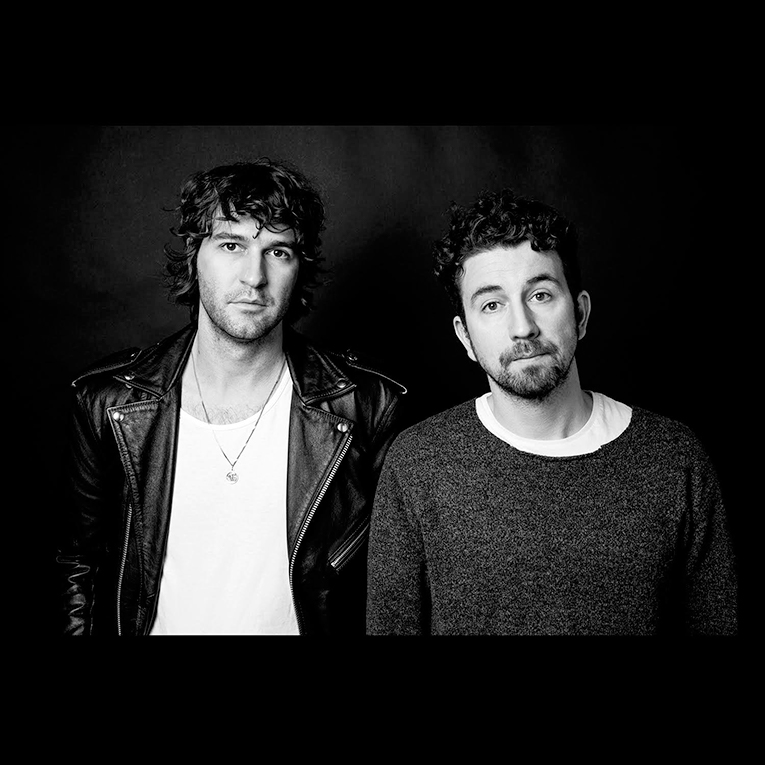 Ears will ring -- this is a loud band with a big sound. In the travelogue “North East South West” guitars distort and hang in the air, mixing with the multitracked backing vocals and huge drums to give the song maximum impact. “True Love and a Free Life of Free Will” builds in volume and intensity, and even the relatively subdued “In a Body Like a Grave” ends up sounding anthemic. Yet for all its volume and density of sound, Near to the Wild Heart of Life is agile and melodic.

While Celebration Rock sounded more fleshed out than Post-Nothing, it was still a relatively spare rock’n’roll record. Near to the Wild Heart of Life is more layered than either. The vocal arrangements are more complex, and there’s more sonic variety. King uses electronic processing on his guitar on parts of the epic, 7:25-long “Arc of Bar,” giving it an almost cinematic feel underlined by the expansive backing voices.

That track suggests that Japandroids want to expand their musical scope, but this album is basically a celebration of three chords and volume. King has an ear for unusual chord changes and strong melodies, and his huge, ringing guitar sound and Prowse’s aggressive but nuanced drumming affirm rock’n’roll’s staying power. The lyrics are often about leaving home and feeling the call to return -- the joys and the pains of moving on and branching out.

Jesse Gander’s engineering and production and Greg Calbi’s mastering have created a terrific-sounding disc that’s densely packed, but has enough space to let me hear all the multitracked guitars as well as the hard thump of Prowse’s kick drum. The voices are sharply presented and out in front, and the music in general sounds grand and impressive.

It’s easy to hear in this music the bands that influenced King and Prowse, from early Who to Hüsker Dü. Japandroids may not be innovative, but they have a deep understanding of how much you can say with a Marshall stack and the hard crack of a snare drum. Near to the Wild Heart of Life is a very good album of heartfelt rock’n’roll.