The British band Porcupine Tree took some time off in 2011 so founding member Steven Wilson, its chief songwriter and leader, could work on his second solo album, Grace for Drowning. Four more Wilson solo albums followed, and the band seemed to be on a permanent hiatus. Wilson was busy with his own albums and with remixing and remastering classic albums by King Crimson, Jethro Tull, XTC, and many others. Drummer Gavin Harrison toured with King Crimson and recorded with The Pineapple Thief; keyboard player Richard Barbieri focused on solo projects and other work; and Colin Edwin lent his bass-playing talents to several other bands.

It turns out that Wilson and Harrison had been working on songs, on and off, since 2011, and Barbieri joined the collaboration in 2016. Wilson felt his own bass playing was what he wanted for the songs the trio was writing, so Edwin was not involved in the recordings. The COVID-19 pandemic lockdowns gave them time to complete the album; Closure/Continuation is the first new Porcupine Tree album since The Incident (2009). 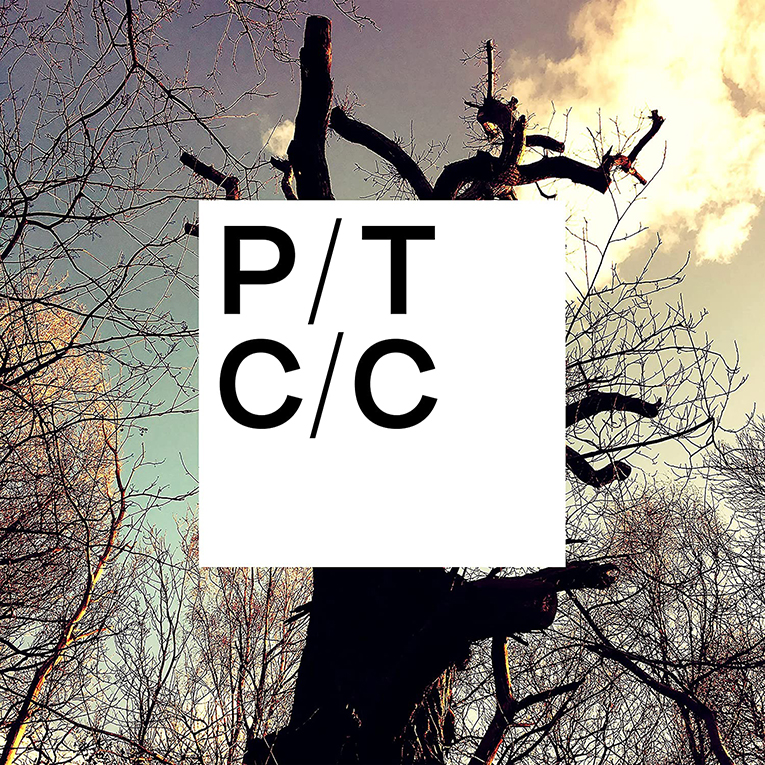 Closure/Continuation isn’t very different stylistically from other Porcupine Tree albums. Wilson’s thumping bass line brings us into “Harridan”; he plays four quick lines before being joined by Harrison’s dynamic, syncopated drumming and Barbieri’s electric piano. Other keyboard effects, credited to both Wilson and Barbieri, run through the song’s eight minutes. The song travels through several permutations, with Wilson’s heavy-metal guitar chords pushing it at points into aggression that then gives way to calmer passages, and then returns.

“Of the New Day” follows a familiar Porcupine Tree ballad pattern—quiet verses alternating with louder, distorted guitar passages and swirling keyboard patterns. “Rats Return” brings the energy level up full force, and shows off the band’s command of jazz-influenced prog rock. Harrison’s drumming on the tune is both aggressive and fluid, and Wilson’s guitars cut sharply. Barbieri’s keyboards give a frightening, horror-movie tone to the song’s message about the recurrence of authoritarian rulers.

“Dignity” contains echoes of Pink Floyd, but employs a guitar arpeggio that evokes the glories of mid-1960s British pop. The song’s beautifully layered vocals carry a hint of The Hollies, and it plays out grandly, with a nicely developed and engaging solo from Wilson. “Herd Culling” is built on a memorable guitar riff and uses Barbieri’s talents for keyboard loops and other effects to create tension and atmosphere. The song’s jumps from very loud to very quiet and back are a bit jarring, but won’t surprise seasoned fans.

The album’s longest track, “Chimera’s Wreck,” clocks in at over nine-and-a-half minutes and opens calmly with an acoustic guitar and Wilson’s voice, gathering more instrumentation as the music develops. Harrison uses brushes, Barbieri’s keyboard washes become more intense, and about a third of the way through, the song shifts in speed and intensity. Wilson’s bass starts hitting harder and Harrison’s drums kick in to full flow. A shift in time signature and a hard-rock guitar riff signal a move to a final section that is an affectionate nod to Rush.

“Chimera’s Wreck” is the kind of song Porcupine Tree does best—full of great ideas, edging toward pretentiousness without wandering into silliness, and sonically fulfilling. It also stands on its own on the album, while some tracks on Closure/Continuation contains echoes of other Porcupine Tree recordings. The guitar figure on “Herd Culling” reminds me of the riff that runs through “The Sound of Muzak” from In Absentia (2002), and there are melodies throughout that recall other songs by the band.

I compared the two-LP pressing of Closure/Continuation with a CD-quality FLAC download. The low frequencies on the vinyl had much more body and vigor, which gave the music a more satisfying foundation. Harrison’s cymbal accents and snare-drum hits were brighter and more convincing on the vinyl, and Wilson’s acoustic guitar on “Dignity” sounded warmer and more natural. 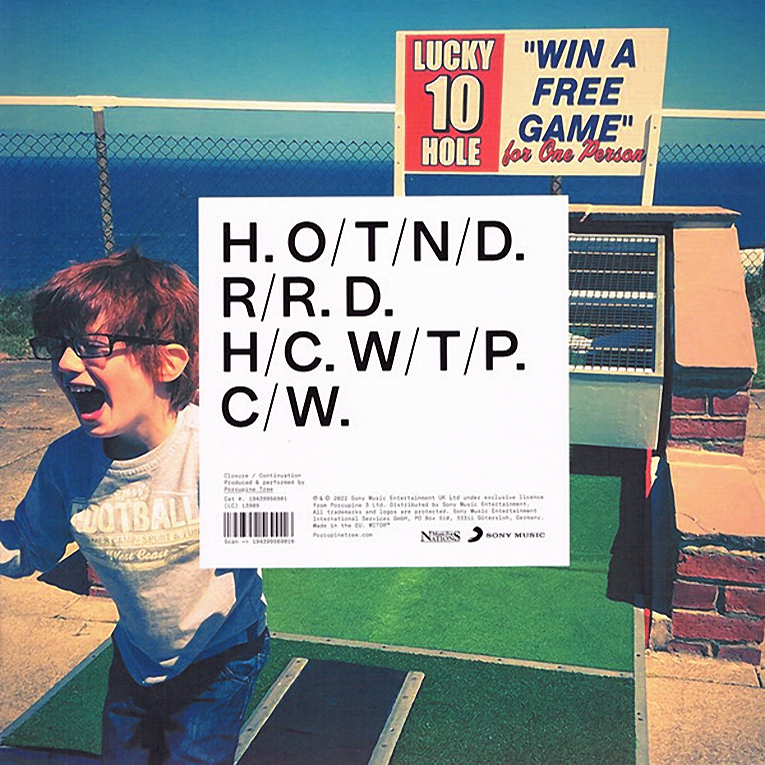 Closure/Continuation runs a little over 48 minutes, and pressing the album over two LPs has made for shorter than average running times: the longest side is about 14 minutes, and side 4 runs less than 10 minutes. The album has a wide dynamic range, and the wider grooves and better tracking resulting from the shorter running times probably account for its liveliness on the vinyl. The LP was pressed in the Czech Republic—probably at GZ Media, but I couldn’t confirm that. It could have been quieter, but the noise level was not high enough to be distracting.

Despite the title, Closure/Continuation doesn’t tie things up for Porcupine Tree, nor does it seem to hint at anything further. It’s a perfectly competent entry in the band’s catalog, but I don’t think it’s for casual fans. And Colin Edwin’s playing is missed. Wilson plays bass well here, but lacks Edwin’s more natural feel for rhythm and melodic adventurousness. Closure/Continuation is a good album, but I couldn’t help wondering if Edwin’s participation would have brought the album closer to the band’s best.