Wilco’s first album, A.M. (1995), seemed to suggest the band would move in the direction of alt-country, but the follow-up, Being There (1996), was the work of a band that was eager to experiment and to avoid being categorized. With Summerteeth (1999) and, especially, Yankee Hotel Foxtrot (2002), Wilco veered into the avant-garde so markedly its music has often been referred to as “art rock” since.

Wilco’s 12th studio album, Cruel Country, is a 21-song double album that at first seems to take the band back to its roots and fully into country music. The band’s songwriter, Jeff Tweedy, provides the acoustic guitar strums on “I Am My Mother,” and they certainly sound like early Wilco. As the song moves along, Nels Cline’s lap steel helps reinforce the country music feel. The arrangement is spare and uncluttered, with Pat Sansone’s piano helping create an old-timey Nashville vibe. Wilco may be leaning in the direction of country music, but it’s toward the genre’s venerable past rather than its current glossy, pop incarnation. 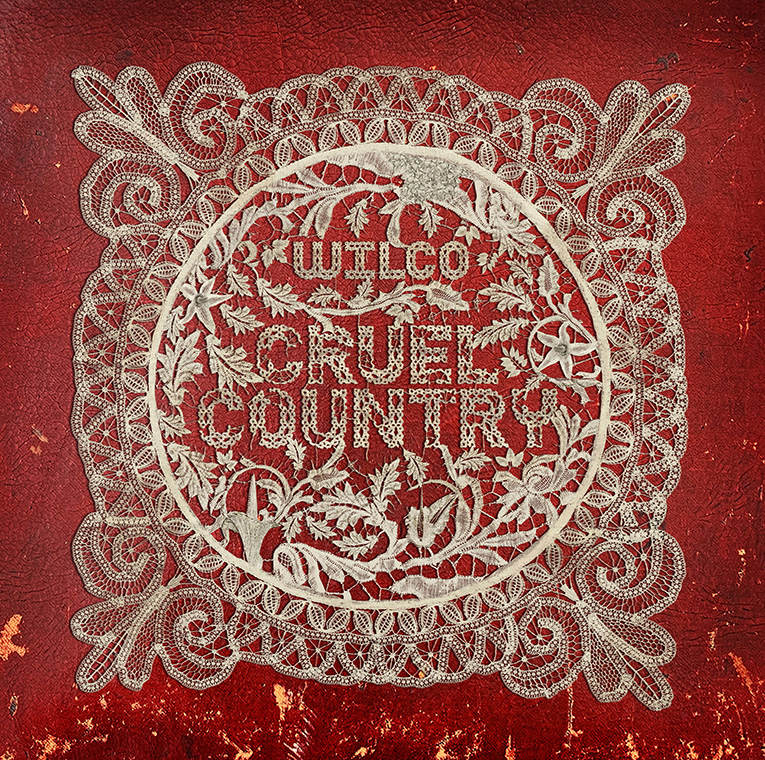 Still, this is Wilco, so sound effects occur faintly in the background of the title tune, reflecting the sense of sadness and dread in Tweedy’s lyrics:

I love my country stupid and cruel
Red
White
And blue

The lyrics on many of the songs on Cruel Country take the current strained, difficult atmosphere of the US as their theme. “There is no middle when the other side / Would rather kill than compromise,” Tweedy sings on “Hints.” Tweedy is never hectoring, however—he longs for the days when we could disagree without rancor. That generosity of spirit is reflected in the way the songs are presented. They are played simply, with few overdubs, and the album is relaxed and intimate.

As I listened to Cruel Country, I began to wonder about the accuracy of its description as a country album. It’s largely built around acoustic guitars, but aside from that it’s hard to peg stylistically. The French horn on “Darkness Is Cheap” isn’t something you’re likely to hear on a country record. That song is so good, and the French horn is so much the correct choice, that I didn’t care to pigeonhole it into any specific genre.

Wilco’s spirit of experimentation remains intact. “Bird without a Tail / Base of My Skull” begins with an acoustic guitar that sounds like it’s being played distantly on a stairwell. The guitar comes into greater relief, and is soon joined by the other instruments and Tweedy’s voice. The song is reminiscent of mid-1960s folk rock, but it moves into an instrumental section that doesn’t so much feature solos as the calm unfolding of melodic ideas that feed off each other and gain in force and inspiration.

“Many Worlds” is the longest track on Cruel Country, at just under eight minutes. It opens with swirling keyboards and acoustic piano, both from Mikael Jorgensen. The keyboard effects and piano continue as Tweedy sings the song’s opening verses. Halfway through, the song moves into an instrumental section featuring acoustic guitar and keyboards as the rest of the band joins in. Cline and Sansone weave together various melody lines on guitar to hypnotic effect. 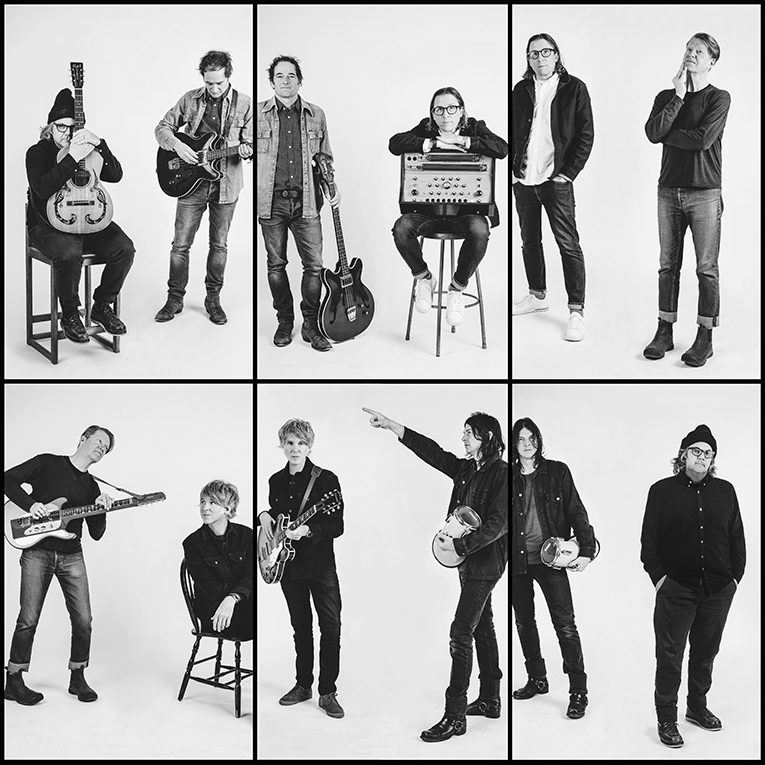 Much like its predecessor, Ode to Joy, Cruel Country is a subtle, understated album. It isn’t showy, but Wilco’s versatility is on display on every track. “Falling Apart (Right Now)” is easygoing and unassuming in its full command of rockabilly music, and “Please Be Wrong” shows the same mastery of old-time country music. “Country Song Upside-Down” is engaging folk rock, “Mystery Binds” is a catchy pop confection with a dark undercurrent, and “The Universe” is lovely and ethereal.

Drummer Glenn Kotche and bassist John Stirratt are effective throughout the album without calling attention to themselves. Cline, Sansone, and Jorgensen contribute subtle touches to every song, bringing them fully to life and giving them sonic variety. Cruel Country gets its greatness, however, from Tweedy’s lyrics and vocal presentation. His singing is deeply emotional, but he never overpowers the songs; his conviction helps bring even his most impressionistic lyrics across.

Supply chain issues have delayed the album’s release on physical media, so I picked up Cruel Country as a 24-bit/96kHz FLAC digital download. Wilco recorded the album at The Loft, its Chicago recording studio, with the group playing together in the same room without baffles. Played through my system, the resulting sound was warm and organic, and I often felt as if I were in the studio with the musicians.

Cruel Country presents a portrait of the US at a hard time in its history, but some tunes, among them “The Empty Condor” and “All across the World,” are also about Tweedy’s own reaction to life and the world around him. Cruel Country is among Wilco’s best albums, and it’s a hopeful tonic at a time when one is sorely needed.