The I Don't Cares: "Wild Stab"

I liked the cover of Wild Stab, the debut album by The I Don’t Cares -- it reminded me of something a mid-1960s garage band might have released on a regional label. I did a little research, and it turns out the album is a collaboration between Paul Westerberg and Juliana Hatfield, who has admired Westerberg’s songwriting since his days with the Replacements. The CD, released on Westerberg’s own Dry Wood Music label, lists no information. The liner notes inform us that “lack of factual info & pics courtesy of dry wood records [sic] who insist on making people use their imagination.”

Wild Stab comprises 16 songs Westerberg wrote over a period of years but never got around to recording. Hatfield has helped him bring them to life. “Back,” with its ringing guitar chords and snapping snare drum, is very much like a later Replacements or Westerberg solo tune, but “Hands Together” shows how much Hatfield can do to make a good song even better. Her backing vocal gives the track more depth, and makes its poignancy more convincing. 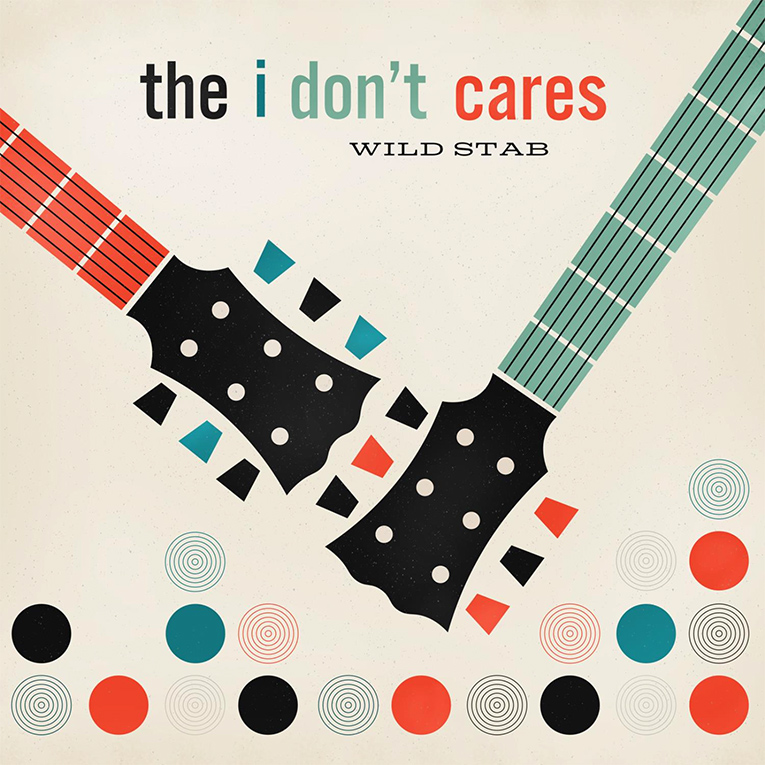 I assume that it’s Hatfield on second guitar throughout Wild Stab. The snarling “Wear Me Out Loud” has the snap of the 1980s Rolling Stones at their best, the guitars locking tightly together. In “Born for Me,” much reworked from a version on Westerberg’s Suicaine Gratifaction (1999), Hatfield’s guitar and singing give the tune the kick it needs: A simple, repeated guitar riff about two-thirds into the track is the kind of detail that some of Westerberg’s solo work seemed to lack. My guess is that it’s suggestions such as this from Hatfield that helped give shape to Wild Stab.

Westerberg has always had a sure touch with medium-tempo ballads, and in some of the best tracks here he slows things down a bit. The acoustic-guitar-based “Sorry for Tomorrow Night” marries witty lyrics to a strong arrangement that includes an accordion for a humorous touch. “Kissing Break” is touching without being cloying, and features a terrific guitar solo from Hatfield.

Wild Stab contains a good balance of rockers and more pop-oriented songs that shows the full measure of Westerberg’s songwriting talent. The best songs here have great hooks and rock convincingly. “Outta My System” has a likable, radio-friendly bounce and a terrific Keith Richards-style guitar solo. “Dance to the Fight” tears it up for two minutes of guitar distortion and a strong lead vocal from Hatfield.

“Hands Together” closes Wild Stab with nearly seven minutes of moving observations about age and the passing of time. The details of life’s near end are sad -- “The dreams I had before / Are now too bored to even show up” -- but the speaker offers at least a small glimpse of wisdom and solace: “Put your hands together / Don’t know how, grab the nearest one / And hold on tight.” Hatfield’s harmony vocal in the background makes this tender song even more moving.

The DIY aesthetic of Wild Stab makes it sound as if it might have been sourced from everything from basic cassette recordings to more sophisticated (but still basement) sessions. I found its sound to be more honest and enjoyable than those of many recent pop recordings. With luck, Westerberg and Hatfield will do this again soon.