Blue Rodeo has been around for 30 years now, and while a large US audience seems to elude them, they’re enormously popular in their native Canada. Their command of folk, country, and rock is so acute that US fans of alt-country should have flocked to them. But in the end, all that matters is that this band has an extensive catalog of great music and a reputation as a potent live act.

Live at Massey Hall, the group’s fourth live album, documents a 2014 appearance at the venerable Toronto concert venue -- part of a tour supporting Blue Rodeo’s 13th studio album, In Our Nature, released the previous year. Roughly half the songs come from that disc; the rest go back to earlier records. Indeed, track 2, “Rose Coloured Glasses,” is from the band’s very first album, Outskirts (1987). Co-leader Greg Keelor’s voice has aged well, and his years of singing give his performance more emotional depth. The band plays with a slightly harder edge than on the original recording, and it gives the song more grit. Jim Cuddy sings “Head Over Heels” in a spirited reading that feels rootsier and digs deeper than the original studio version on Five Days in July (1994). 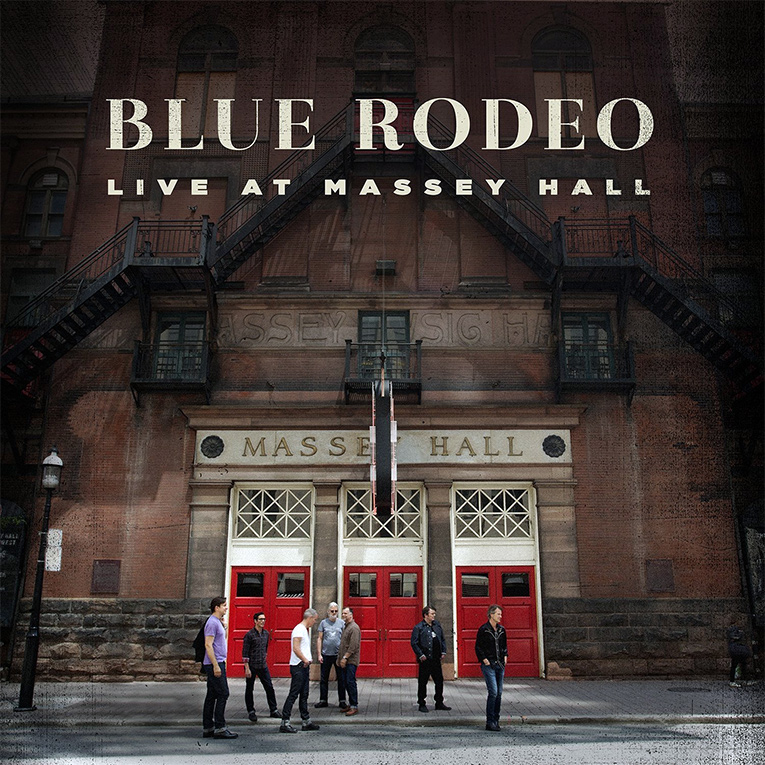 Lead guitarist Colin Cripps tears into the opening of “Disappear,” from Tremolo (1997), on which the entire band rocks hard behind Keelor’s singing. Drummer Glenn Milchem plays fluidly while hitting his drums hard, and Mike Boguski’s piano feature a little more than halfway through the song builds before the powerful return of the rest of the band.

Nothing from In Our Nature appears until track 5, but “New Morning Sun” then flows easily with the rest of the tunes. Blue Rodeo manages to sound fresh in a style they’ve been working in for a long time. They sometimes emphasize rock, as in “Disappear,” but their approach to country in “New Morning Sun” is often modern, yet more heartfelt and real, than a lot of what I hear coming out of Nashville.

“Tara’s Blues,” also from In Our Nature, is a more traditional country song with a beautifully rendered pedal-steel line from Bob Egan. Cuddy harmonizes easily and movingly with Keelor’s lead vocal, and the band is so precise and unobtrusive that it takes a moment to realize how brilliantly they’re playing. The title track of Diamond Mine (1989) is tougher and looser here than the original, and includes a lengthy instrumental section that lets the players show off. On the evidence of this CD, Blue Rodeo is rocking harder and better than ever, even as they’ve deepened their feel for country music. 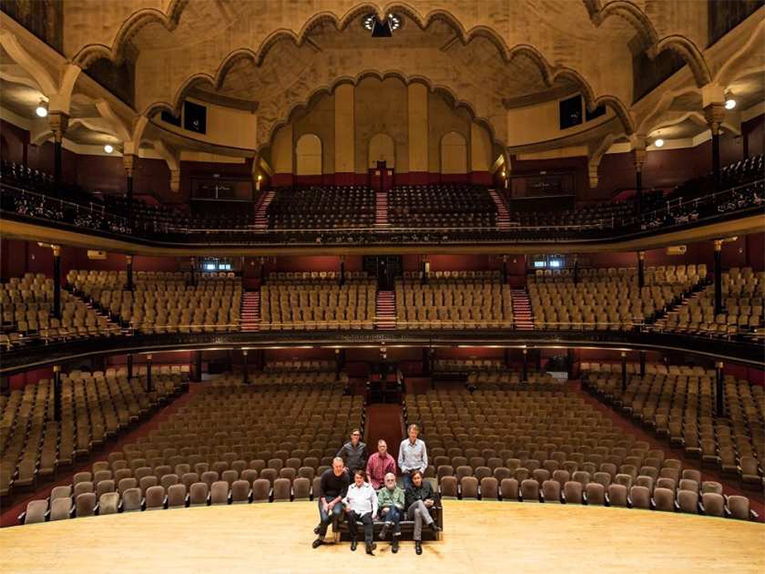 One of the pleasures of Live at Massey Hall is the opportunity it offers to hear a band passionate about its music and still at the top of its game. Cuddy and Keelor continue to write songs that are vital and melodically engaging, while finding new things in songs they’ve played for years. I would have preferred more bottom-end clarity in the recording -- the bass guitar sometimes sounds hazy, and the kick drum often doesn’t register -- but it does capture some of the ambience of Massey Hall.

I’ve enjoyed a few of Blue Rodeo’s studio recordings over the years -- Live at Massey Hall makes me want to catch them in concert. There’s a vinyl version available, and I’m eager to pick up a copy.