In January, my fellow SoundStage! writer and vinyl enthusiast Jason Thorpe wrote an article on sister-site SoundStage! Ultra about Canadian musician and songwriter Harkness. Jason grew up in the same Toronto neighborhood as the artist and went to school with the Harkness family, and his article contains biographical detail about Harkness that I need not repeat here. The article also explains the reasons behind the musician’s public persona and his attire, which includes a visor and lavender-colored robe.

As soon as I dropped the needle on Harkness’s debut album, The Occasion, I was pulled into its audacious, utterly enveloping title track. The song begins with a mash-up of sci-fi soundtrack music and prog rock, then moves effortlessly into a chorus that is pure, melodic pop. The track unfolds over nearly eight-and-a-half minutes, with several different movements. At around the four-minute mark, the song switches to 1970s-style disco and then segues into a closing that evokes the glories of ’60s AM rock, with a restatement of the chorus from the first movement. 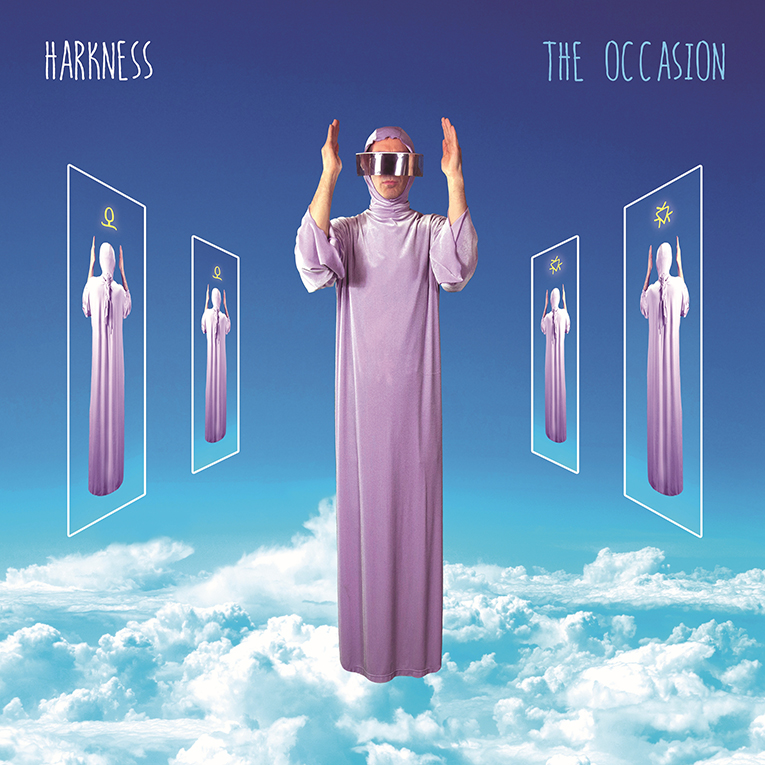 “The Occasion” is a grand, complex opening, but the remaining ten tracks are tightly written and concise. “I.D.” is a prime example of Harkness’s ability to choose the right elements to bring a song across. A low-register, surf-music guitar riff opens the tune, and other guitar lines move around it to fill things out and propel the track. Congas enter to augment the strong rhythmic foundation supplied by the drums and bass, and the strings, provided by students from a nearby conservatory, add drama. Harkness sings the melody in an unforced manner, adding Beach Boys–style harmonies to the chorus. The song carries a hint of Beck’s influence, but also shows Beck’s talent for gathering disparate styles into something fresh.

The lovely “Hymn” and “Defibrillator” show a clear debt to Brian Wilson, but the first track goes in its own direction with a clever, jazzy horn arrangement that brings a surprising twist to the song’s closing moments. “Defibrillator” is an even more direct homage to Wilson and Pet Sounds, but Harkness isn’t fawning or mawkish. He acknowledges the influence and creates a tribute that remains true to his own creative instincts. 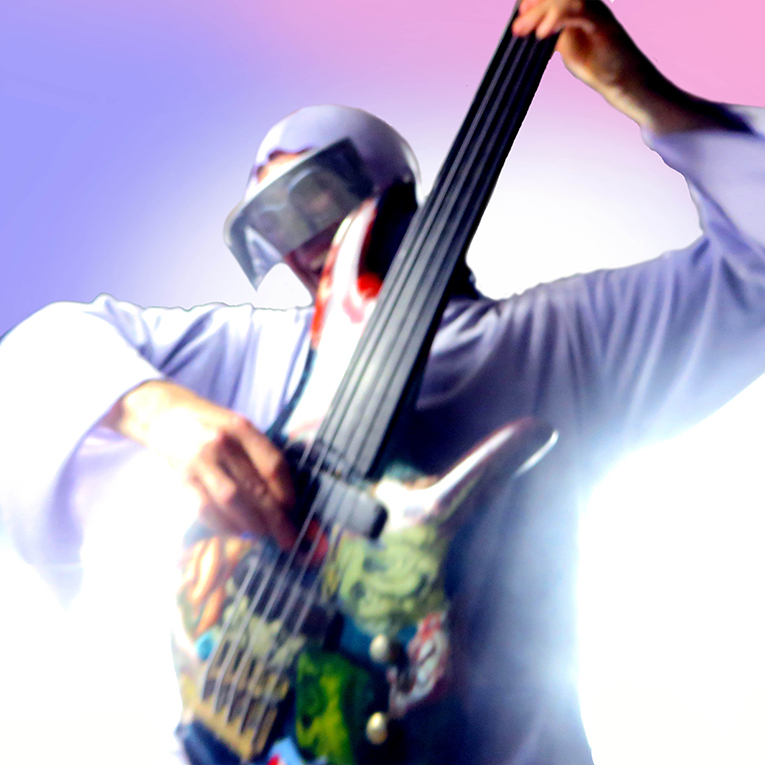 Harkness often makes choices that move his songs in unexpected directions. “Shark Fin Soup” reminded me at first of the great New Zealand band Split Enz, then veered off into the wacky eccentricity of Sparks. The densely packed and aggressive guitars on “Tornado” are ominous and thrilling, with a 1980s New Wave vibe that Harkness mixes up by throwing in a marimba here and there to add texture—and a delightful touch of humor—to the tune.

Throughout The Occasion, richly dense arrangements, effects, and multipart harmonies create a complex sonic landscape, but it’s the tunes that drive Harkness’s choices in the recording studio. He never seems so enamored of technology that he forgets to grab your ear with a strong melody and a memorable hook. I kept thinking of Todd Rundgren as I listened to The Occasion. Like Rundgren at his best, Harkness humanizes technology and lets songcraft and the human voice remain the focus of The Occasion. 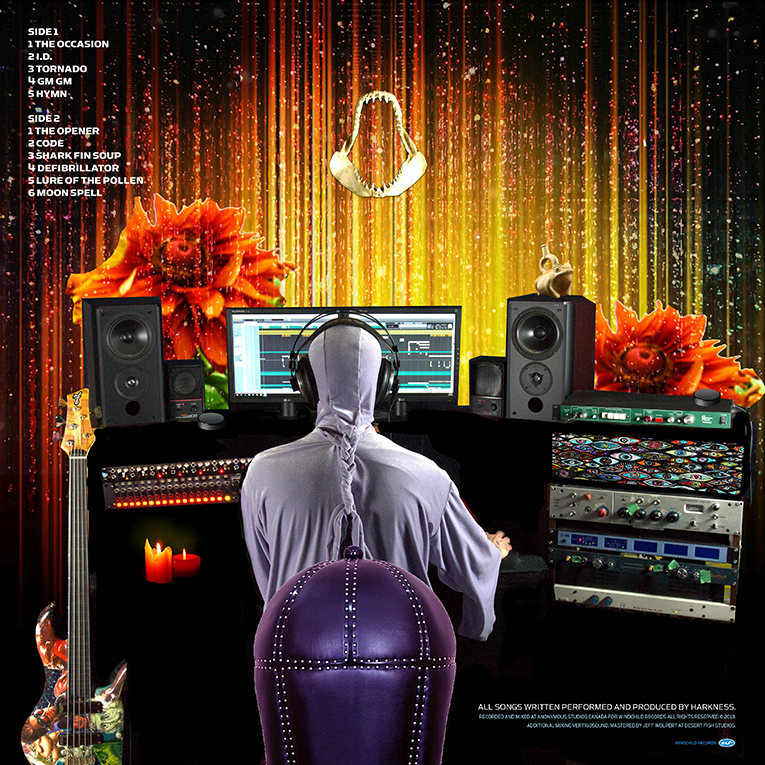 Precision Pressing of Ontario, Canada, made my copy of The Occasion, and the lavender vinyl was flat and quiet, but just short of the black backgrounds I’ve come to expect from RTI, QRP, and Pallas. Jeff Wolpert, a Juno Award–winning engineer, mastered the album. I preferred the organic sound of the vinyl over the hi-rez version I streamed from Amazon Music HD. Harkness’s intricate arrangements and studio effects sounded more naturally integrated into the music on vinyl. His excellent bass playing had more heft and force on vinyl than it did on digital playback.

When I read Jason Thorpe’s article, I’ll admit to being a little puzzled by the image Harkness has chosen to present. I stopped even thinking about it by the second or third track on The Occasion. Harkness has the talent and focus to do great things, and lets the music do the talking. It’s hard to predict fame, but The Occasion could be the beginning of a long and impressive career.