Matthew Sweet has carried the power-pop banner high ever since his breakthrough third album, Girlfriend (1991), making tuneful, guitar-driven records that sometimes show as much appreciation for bands like Hüsker Dü as they do the glories of AM rock radio. Some of his albums, such as 100% Fun (1995) and Blue Sky on Mars (1997), contain their share of loud, overdriven guitars, but others, like In Reverse (1999), make overt references to the lush ’60s pop production styles of the Beach Boys and the Beatles.

Catspaw, Sweet’s 15th album, leans more toward aggressive guitar. It’s the fourth solo album he’s recorded at his home studio in Omaha, Nebraska, where he has lived since 2013. The Nebraska native built his craft in the alternative rock scene of Athens, Georgia, while at college there in the ’80s. He plays all the instruments on the album except drums, which are provided by Ric Menck, of the band Velvet Crush. Catspaw is the first album to feature Sweet’s lead guitar playing, and he cranks the amps up while staying true to his talents as a songwriter. 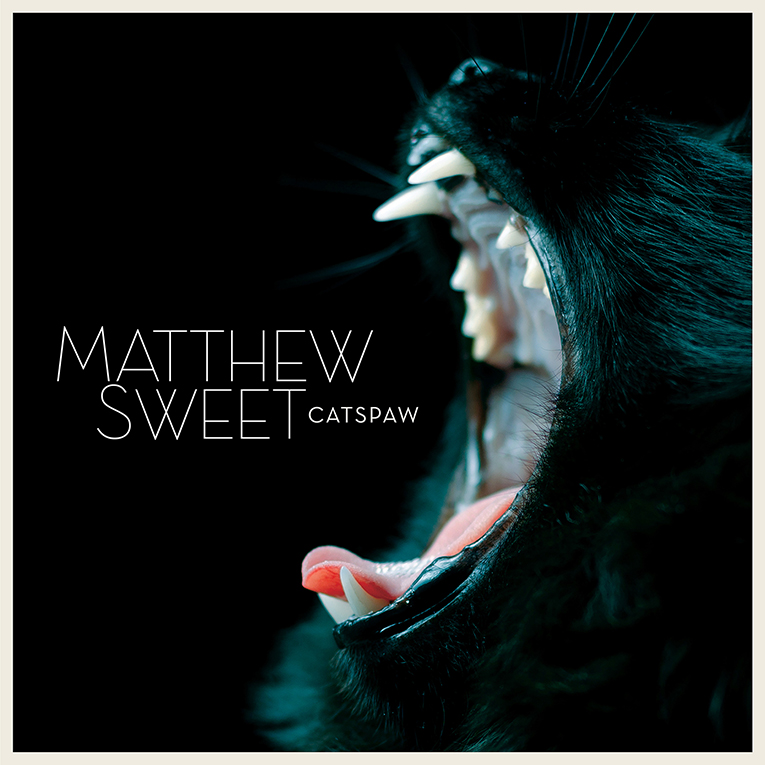 The crunching guitars that announce “Blown Away” might sound like AC/DC, but great melodies and ear-catching hooks remain at the center of Sweet’s music. Sweet’s voice floats above the multitracked, distorted guitars, and guitars add arpeggios behind the vocals to give the track texture and momentum. The harmony vocals that filter in during the second verse expand the song’s aural palette and, along with an acoustic piano placed deep in the mix, nod in the direction of The Beatles’ White Album.

“Give a Little” contains hints of two great pop bands—The Sweet and Badfinger—and the guitar riffs that keep it rolling are carefully placed and well thought out. Many tracks show the influence of Neil Young on Sweet’s guitar work. “Come Home” has both the grit and simple elegance of Neil Young’s work with Crazy Horse, and the solo on “Best of Me” sounds like what might have resulted if Cheap Trick had asked Young to sit in on lead for a song.

Sweet brings the volume and intensity down for “Drifting,” a ballad whose guitar fills show how capable he’s become at using the instrument to serve his songs. The solo on the track is noteworthy for its directness and economy. He cops the chord progression from the Youngbloods’ version of “Get Together” for parts of “Hold On Tight,” but the song stands on its own and features some of the best vocal harmonies on the album.

Sweet’s guitar playing isn’t going to make me forget the important contributions of guitarists on his other albums, especially Robert Quine and Television’s Richard Lloyd. His playing is often impressive, however, and on some tracks, such as “Parade of Lights,” he achieves true guitar-hero status. His bass playing also adds to all the songs on Catspaw, although he’s pushed it a bit too forward in an already crowded mix. 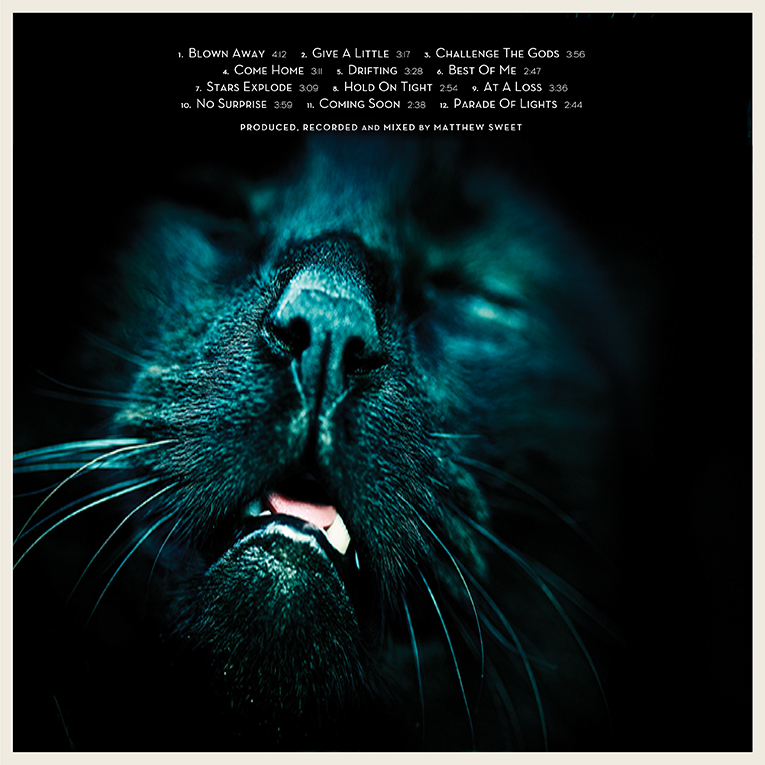 Sweet is no longer the new young thing, and the lyrics on Catspaw reflect the concerns and questions of a middle-aged musician who is facing his limitations and wondering, perhaps, why he’s not as famous as he should be. On balance, he seems to find some contentment in staying true to the music he loves, but he’s realistic, acknowledging that this approach might not lead to greater recognition and success.

Bob Ludwig mastered Catspaw, and he did a good job of giving the tracks sonic balance, but Sweet, who recorded and mixed the album, could have left more room for all the elements on the songs to reach the ear without making the listener strain. For all the guitar energy that runs through Catspaw, it’s Sweet’s great melodies and the way he uses complex vocal harmony arrangements to give the songs greater dimension that make the album worth hearing. Making it easier to hear those qualities should be his goal, next time around.