With her new album, Trouble and Strife, Joan Osborne joins the growing number of her musical peers who have been moved to address current events. This album doesn’t display the unbridled anger that drives some protest records. Instead, Osborne gives us glimpses of people whose stories help to make her points. Osborne’s first collection of new songs since Love and Hate (2014) is also ear-catching, with engaging melodies and solid hooks.

Osborne has long shown an affinity for soul and blues, and a number of the songs on Trouble and Strife recreate the feel of some of the best soul recordings of the ’70s. The guitars in “Take It Any Way I Can Get It” sound like Brothers and Sisters-era Allman Brothers, but the song and Osborne’s vocal show a strong Staple Singers influence. It sets a hopeful tone for the album, acknowledging our trying times while urging us to carry on and enjoy life.

Osborne wrote “What’s That You Say” after hearing the story of Ana Maria Rea-Ventre, who came to America from Mexico with her family when she was ten. Osborne begins drawing Rea-Ventre’s portrait with a few well-chosen lines:

A recording of Rea-Ventre’s voice courses through the track, which is a prime piece of funk driven by drummer Steve Gorman and guitarists Andrew Carillo, Jack Petruzzelli, and Wilco’s Nels Cline. The song makes its point about how the arrival of people like Rea-Ventre and her family contributes to America’s rich and varied culture, but it doesn’t preach, and it stays loose and danceable. 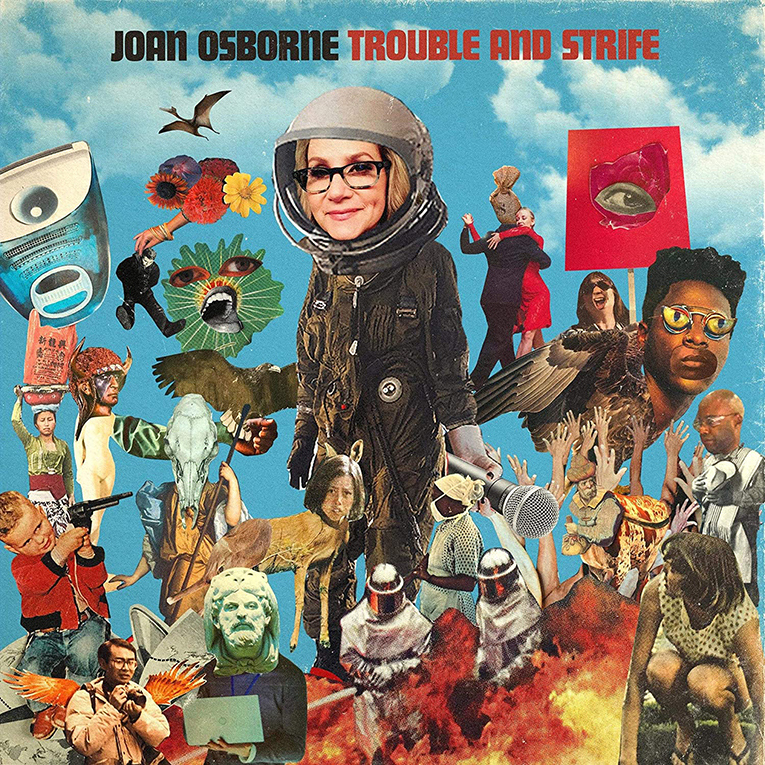 Trouble and Strife casts a wide stylistic net, but its emphasis is on ’70s rock and soul. “Never Get Tired (Of Loving You)” shows an affection for the disco era in its Bee Gees synth lines, and its Giorgio Moroder production is reminiscent of Donna Summer’s records. Richard Hammond’s greasy bass lines give the song its deep groove.

The title track moves into countrified southern rock and covers a lot of ground, from gun violence to abuses of power. The swamp funk atmosphere holds the vignettes together, and Cline fires off a strong solo that reinforces the ominous power of the song. The hard-rocking “Hands Off” takes on those who exploit other people and destroy the environment, and it’s Petruzzelli’s turn to bring righteous fury to the song with an angry, fiery solo.

The beautiful ballad “Whole Wide World” gives some hope that things can get better, but for the most part Trouble and Strife is on slow boil. Osborne lets her anger show on “Panama,” but even there she doesn’t push too hard, letting the lyrics carry the message and giving the musicians space to build the songs. At times I wished for an occasional flare-up from the singer, but as I played the disc more it occurred to me that in these times a well-stated argument, presented with just the right amount of emotion, ends up being more effective.

Trouble and Strife was engineered by Matt Shane, mixed by Vance Powell, and mastered by Alex DeTurk. Instrument textures come through well and the low-frequency punch of the album, especially on the funkier tracks, gives the kick drum and bass guitar the prominence they deserve. I think Osborne’s voice could have been pulled out in the mix to give it more body, but the imaging is solid enough to capture the emotion and texture of her singing. 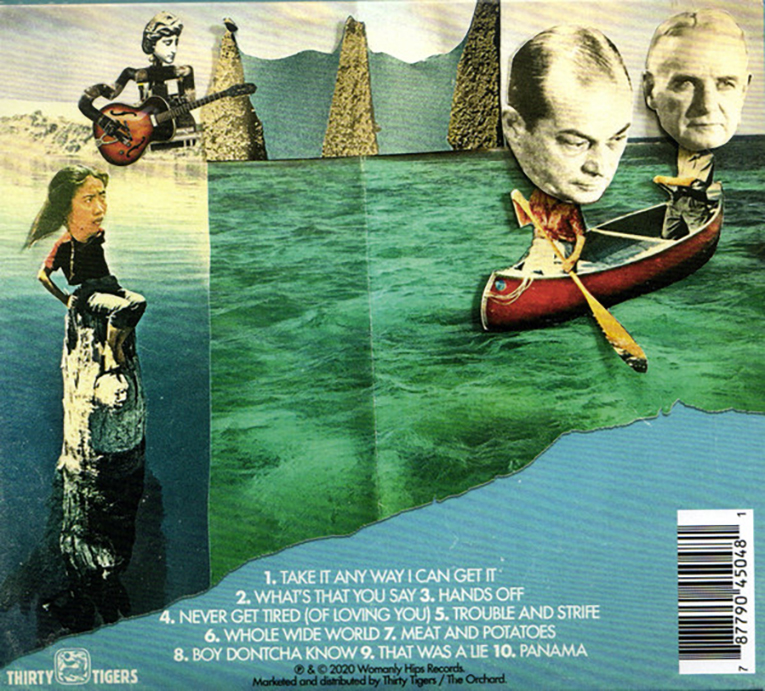 Osborne produced Trouble and Strife, and she’s sequenced it so the music unfolds like great Top 40 radio of the ’70s. For all its stylistic variety, from soul to the blues rock of “Panama” and “That Was a Lie,” the disc hangs together well. The band is sharp, and the backup singers, Ada Dyer, Martha Redbone, Audrey Martells, and Catherine Russell, add an extra something to the songs that makes them come across even more strongly.

Time will tell if this or any other music so tied to its era will hold up, but the songs on Trouble and Strife are good and well played. Osborne is emotional but not self-righteous, and even when current events have become history much of what she is singing about will still be worth pondering.