Leonard Cohen: "Thanks for the Dance"

When, after an eight-year pause, Leonard Cohen returned to the studio in 2012 with Old Ideas, he was 78, and mortality was already very much on his mind. That album and the ones that followed, Popular Problems (2014) and You Want It Darker (2016), looked at spirituality, past loves, joy, and pain -- life, in other words, in all its glory and awfulness, its redeeming moments and its agonies. Cohen’s health was failing when he worked on You Want It Darker, recorded in his home with the help of his son, Adam Cohen, a well-regarded singer-songwriter in his own right. 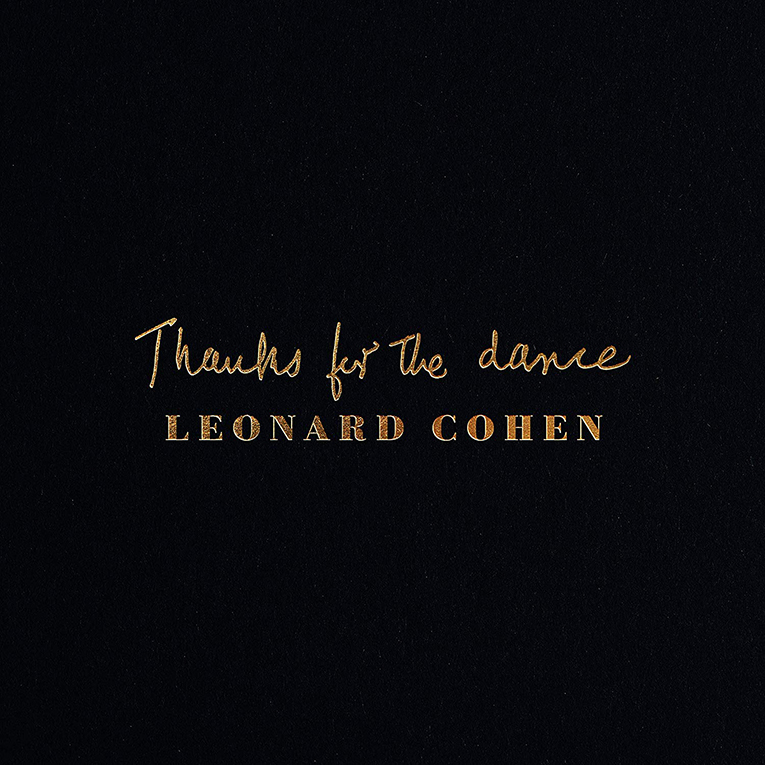 Adam began working alone on the backing tracks for Thanks for the Dance in a garage near Cohen’s home in Los Angeles, before calling in other musicians to fill out the arrangements. Guests include Beck, Bryce Dessner (from The National), and Richard Reed Parry (from Arcade Fire). The album has an air of care and reserve that enhances Cohen’s deep voice as he half sings, half recites words that express a wide range of profoundly expressed emotions and ideas.

Daniel Lanois plays piano on “Happens to the Heart,” and his minimalist melody lines interact hauntingly with Michael Chaves’s softly strummed acoustic guitar and Javier Mas’s laúd, a Spanish stringed instrument that provides a slight Middle Eastern tint. Cohen passes on lessons learned about the complexities of romance, and in the third verse the arrangement expands to take in strings and horns, softly rising and then receding as Cohen’s story develops.

Avi Avital’s mandolin opens “Moving On,” and Javier Mas soon joins him on acoustic guitar. Cohen shares memories of a lover who’s recently died in lyrics that are almost unbearably moving, especially in light of the singer’s knowledge that his own time is short: “And now you’re gone, now you’re gone / As if there ever was a you.” He reminds us that romance and sexuality remain a part of life, even near its end. “The Night of Santiago,” an adaptation of Spanish poet Federico García Lorca’s “La casada infiel” (“The Faithless Wife”), includes these vivid lines:

Throughout Thanks for the Dance, the musicians play with sensitivity and emotion, always in service to Cohen’s poetry. Javier Mas toured with Cohen, and here he plays the songwriter’s own guitar. In many ways he is the soul of these arrangements, but every musician here brings her or his best to these songs. The accompaniments for “Puppets” and “It’s Torn” are appropriately bleak, in response to the imagery in Cohen’s lines; in two lines of the latter song, Cohen deftly catches our moment in history:

Michael Chaves engineered and mixed the album; the sound is stunningly detailed and three-dimensional, with Cohen’s voice well out in front. 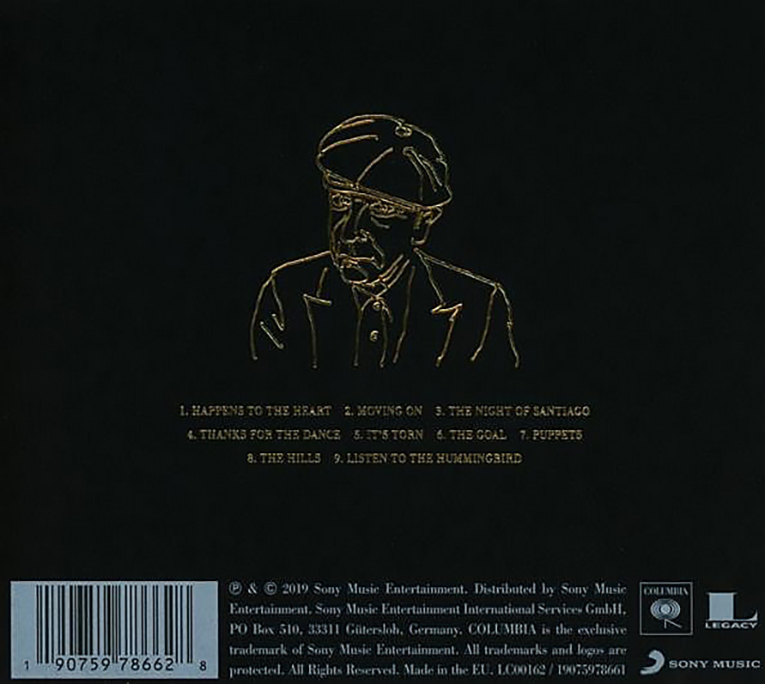 At a reading shortly before he died, Cohen recited his poem “Listen to the Hummingbird,” and Chaves used the recording of that reading as the basis for the album’s final track. Cohen advises us at one point to “Listen to the mind of God / Don’t Listen to me.” It’s possible, I think, to listen to and enjoy the profundity of both.