The Hurting Kind is John Paul White’s second solo outing since he and Joy Williams ended their duo, The Civil Wars, in 2014. While a few of the songs can be broadly described as Americana, most have a strong hint of the Nashville Sound of the late-1950s and early ’60s, made famous by producers Owen Bradley and Chet Atkins, whose productions of albums by such singers as Jim Reeves and Patsy Cline included strings, background vocals, and other elements that broadened country music’s popularity. Further reinforcing the impression of what seems White’s veneration of country-music traditions are the assistance on three songs here of veteran songwriters Bill Anderson and Bobby Braddock.

Still, White isn’t content to only look back. “The Good Old Days” begins the album with its hardest-rocking track, which casts a skeptical eye on our current flirtation with nostalgia:

“I Wish I Could Write You a Song,” the first of two collaborations with Anderson, begins with Adam Morrow’s electric baritone guitar against Todd Beene’s soulful pedal steel and a subtle string arrangement. The song has the spirit of Roy Orbison’s Monument recordings, and if White’s singing doesn’t quite hit Orbison’s operatic heights, he comes awfully close. Morrow’s arpeggios create a luxurious effect in the verses, and when his solo turn comes it’s brief, pointed, and beautiful. Beene plays an equally affecting feature, Ben Tanner contributes rich piano lines influenced by Floyd Cramer, and Erin Rae provides an engaging harmony vocal. I’m not overselling it -- this track is just over four minutes of perfection.

“You Lost Me” is the other collaboration with Anderson, this time with songwriter Jamey Johnson as well, and it’s nearly as good. “This Isn’t Gonna End Well,” written with Braddock, is strongly sung by White, with a terrific assist from Lee Ann Womack on lead and backing vocals. 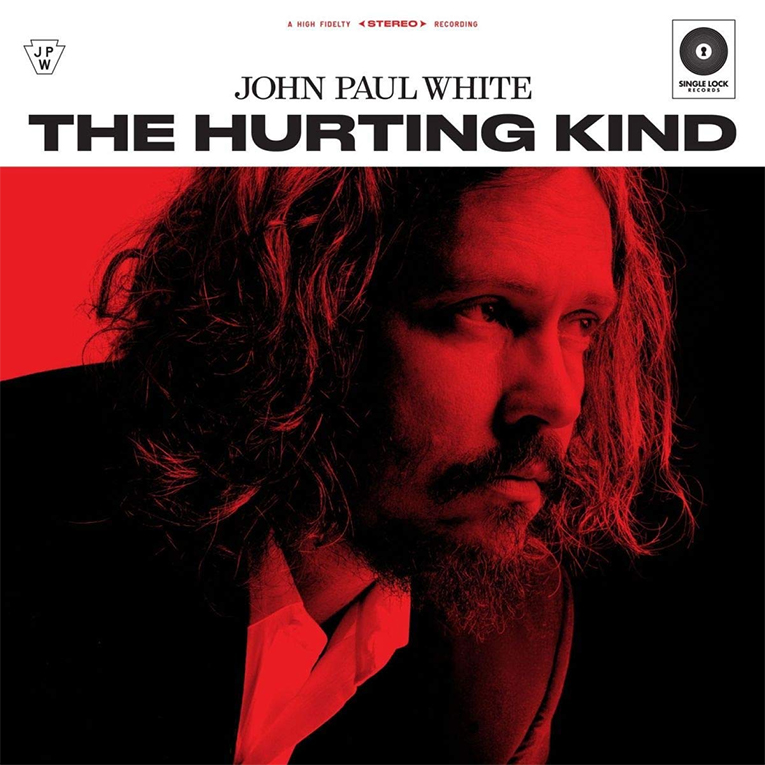 White’s own songs show why such well-established writers and singers might be eager to work with him. “Heart Like a Kite,” “Yesterday’s Love,” and “My Dreams Have All Come True” honor country-music traditions while sounding fresh and alive. “The Long Way Home,” like “The Good Old Days,” has enough rock’n’roll drive to satisfy Americana fans, but one of the album’s most affecting songs is “James,” a ballad that tells the story of a man suffering from Alzheimer’s disease. White knows how to choose details that make a character ring true:

The players are all first-rate. Tanner, a member of Alabama Shakes, engineered and coproduced The Hurting Kind, and his piano playing throughout is vital to its success, as are the pedal steels of Beene and Spencer Cullum Jr. Guitarists Morrow and Pat Bergeson play key roles without calling attention to themselves, and the simplicity and effectiveness of Green’s bass playing is a pleasure. White himself is an outstanding player of acoustic and electric guitar, but it’s his voice that’s a wonder -- effortless and fluid even when he sings falsetto, and sincere in feeling and expression.

White recorded The Hurting Kind at several studios, including two in Alabama: his own Sun Drop Sound, in Florence, and the legendary Fame Studios in Muscle Shoals (David Hood guests on bass in the title track). The aural image of White’s voice is holographic and nicely detailed, and the sound is often lush. While I sometimes wish the soundstage were deeper, the music never feels crowded.

If you listen to today’s country music on the radio and think the Nashville studios are churning out records that are corporate and pandering, the antidote is The Hurting Kind. I’ve just ordered it on vinyl, and checked White’s touring schedule. The closest he’ll be to me is about four hours west, in mid-July. It’ll be worth the drive.