Fool is Joe Jackson’s 21st studio album, and at first it seems somewhat unassuming, with a clever cover image that looks like something an independent artist would use for a self-released disc. Even the way Jackson recorded Fool was modest. His last album, Fast Forward (2015), was recorded in four cities with four different bands. This time, Jackson and his touring band went “Straight into the studio at the end of a tour, still on the road,” he said in a press release. “Wherever we played the last show, we would record.” Wherever turned out to be Boise, Idaho.

On the back cover of the CD and LP editions is an illustration of the masks that traditionally represent comedy and tragedy. Fool wears both, often simultaneously. In “Big Black Cloud,” a sad/funny look at the fear underlying mundane middle-class life, Teddy Kumpel’s distorted electric guitar blends with Jackson’s low piano chords to create a powerful effect enhanced by Graham Maby’s typically strong bass lines. Here, the young Jackson would have been merely cynical; now he extends compassion to people who see life’s promises slipping away: “Dawn breaks, Daddy’s in the gym / Nobody can tell what the hell is wrong with him.”

“Fabulously Absolute” is reminiscent of Jackson’s albums with his original quartet, with the kind of ear-friendly melody and hook that made those early records so popular, Maby’s rolling bass helping push along Doug Yowell’s hard-snapping drums. “Friend Better,” a smart example of how Jackson can write songs that grab the ear and make the feet want to dance, has a piano line that echoes “Down to London,” from Blaze of Glory (1989). Both tracks show Jackson’s affection for Ramsey Lewis’s 1965 version of Billy Page’s “The ‘In’ Crowd.” 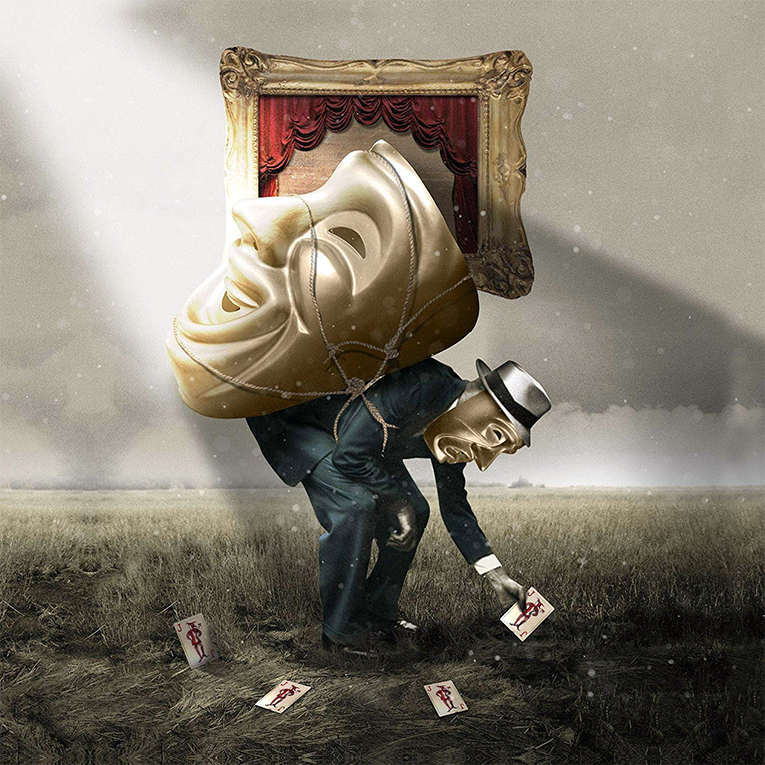 Other tunes demonstrate Jackson’s skill at writing intelligent pop that’s accessible and enjoyable. The captivating melody of “Strange Land” is buoyed along by Jackson’s sustained chords; “32 Kisses” has a Brill Building polish, but its bridge shifts the song emotionally and melodically, and gives it more texture and profundity. And “Alchemy,” a beautifully layered ballad, boasts a passionate but understated vocal from Jackson and, behind his flowing keyboards, a skillful keyboard string arrangement. The title track is driven by guitar, but even this one is held together by Jackson’s piano, especially as it unexpectedly segues into Latin jazz.

The ensemble playing throughout is very strong -- it’s clear that this band has spent time on the road -- and Maby and Yowell are especially good at keeping the music moving but solidly anchored. Veteran producer and sound engineer Patrick Dillett (St. Vincent, Sufjan Stevens) recorded Fool at the Tonic Room, in Boise, with Jackson coproducing. Instruments are presented clearly, but I felt at times that something was missing: Maby’s bass is audible but often lacking in definition, and Yowell’s drums should have been punchier.

The CD sound is bright and lively, with a slightly pronounced top end. The LP, mastered by Joe Nino-Hernes at Sterling Sound and pressed in Germany by Optimal Media, does a better job of conveying a sense of space and sounds warmer overall. Maby’s bass has more heft on vinyl, and Jackson’s piano a more solid and open sound. Jackson’s voice is a bit more sharply focused on CD, more three-dimensional on LP. To me, the LP sounds better overall.

Jackson’s first two albums, Look Sharp! and I’m the Man, are both 40 years old this year. In the four decades since, he’s recorded an impressive body of work notable for its intelligence and scope, and Fool is a solid addition to his discography. While I found Fast Forward more ambitious, Jackson isn’t coasting on Fool. The album reveals new riches with each listen, and shows Joe Jackson’s songwriting skills to be undiminished.