Grant Green (1935-1979), like his near contemporary Wes Montgomery (1923-1968), died while still in his 40s, and like Montgomery’s, Green’s later recordings are sometimes scorned by jazz purists. While toward the end of his life Montgomery leaned in the direction of easy listening, Green played funk. Beginning in 1969, when he returned to Blue Note after a few years with other labels, Green’s jazz showed the influence of then-current soul musicians James Brown and the Meters, both of whose compositions he covered that year on Carryin’ On.

In 1970 Green released Alive!, his first live album as a leader. In 1972, Live at the Lighthouse affirmed that Green’s best music from this period took place in front of an audience, a fact further reinforced in 2006, when Blue Note released Live at Club Mozambique, a 1971 performance at a club in Detroit. There’s no shortage of live Grant Green albums from this period, but Resonance Records has now released two more, both previously unavailable, and both welcome additions to his discography. 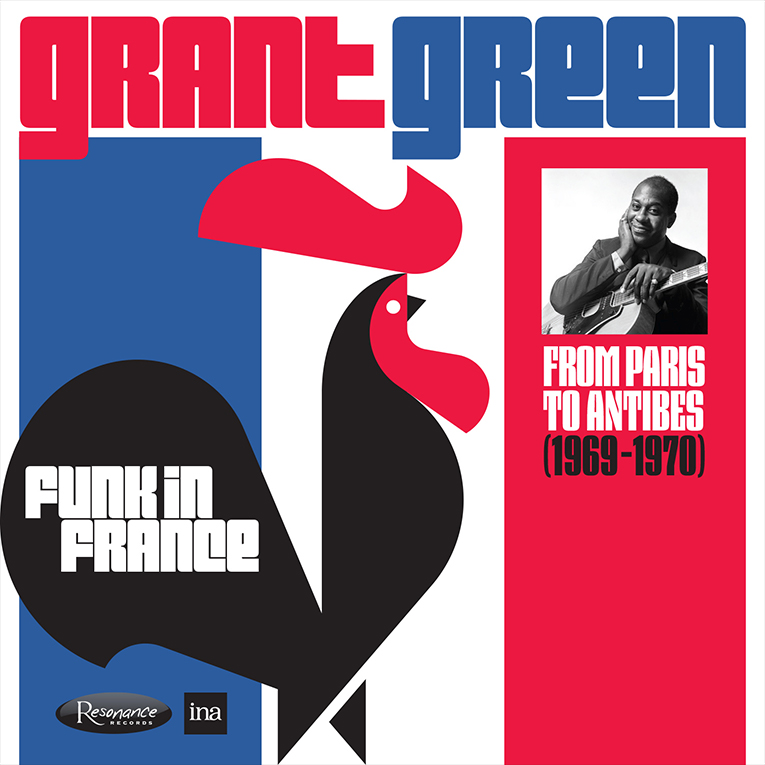 The two CDs of Funk in France: From Paris to Antibes (1969-1970) find Green just as he’s transitioning to funk-based jazz. All but one of disc 1’s seven tracks were recorded in 1969 at La Maison de la Radio, Studio 104, in Paris. With bassist Larry Ridley and drummer Don Lamond, Green tears into James Brown’s “I Don’t Want Nobody to Give Me Nothing (Open Up the Door I’ll Get It Myself),” a tune he’d recorded in the studio only three weeks before, for Carryin’ On. A trio performance puts more focus on Green, and here he’s inspired, playing one inventive chorus after another, Ridley popping behind him.

“Oleo” and “Sonnymoon for Two,” both Sonny Rollins tunes, probably helped reassure jazz fans that Green hadn’t completely lost his way, and he performs them in fluid, fiery style, playing an endless flow of variations on the main themes. Ridley is again an inspired foil, and Lamond’s solo spots build on the excitement generated by Green’s segues into them.

In a seven-minute turn on Antônio Carlos Jobim’s “How Insensitive (Insensatez),” Grant demonstrates his versatility and that of his sidemen. Barney Kessel joins Green for the last tune in this set, “I Wish You Love,” providing a rich background of chords for Green, who turns in a subtly probing solo.

The final track on disc 1, “Upshot,” is from a July 18, 1970 performance by Green at the Antibes Jazz Festival with Claude Bartee on tenor sax, Clarence Palmer on organ, and Billy Wilson on drums. The sound isn’t as good as that of the La Maison performance, but in this all-funk set Green and his band light things up and keep them burning, with all but Wilson taking long solos.

All of disc 2 is from Antibes. The first track, “Hurt So Bad,” takes things at a slightly slower pace; Green’s sensitive playing includes a fluid, melodic solo propelled by Wilson’s deft cymbal work and snare accents. Bartee’s edgier solo shows the clear influence of John Coltrane. The band returned to Antibes two days later, and opened with another pass at “Upshot.” Both performances of this song run close to 20 minutes, but the musicians, especially Green, approach each one with freshness and drive. In the 27-minute version of “Hi-Heel Sneakers” that ends disc 2, Green’s mix of speed and blues feeling is a demonstration of technical mastery and improvisational inspiration, and Bartee’s R&B-style honking keeps the funk factor strong. These two tracks from Grant’s second appearance at Antibes are a little clearer, and make it easier to hear Wilson’s drums and the tone of Palmer’s Hammond B3.

Green appeared with a quintet at Oil Can Harry’s in Vancouver, Canada, on September 5, 1975, and radio station CHQM recorded the show for broadcast a week later. Luckily, Gary Barclay, host of The All-Night Jazz Show, kept the tapes, and Resonance has now released Green’s set as Slick! Live at Oil Can Harry’s. Green opens with Charlie Parker’s “Now’s the Time,” and even Emmanuel Riggins’s electric piano doesn’t pull the song into funk. It demonstrates that, whatever direction Green took, straight-ahead jazz was close by. 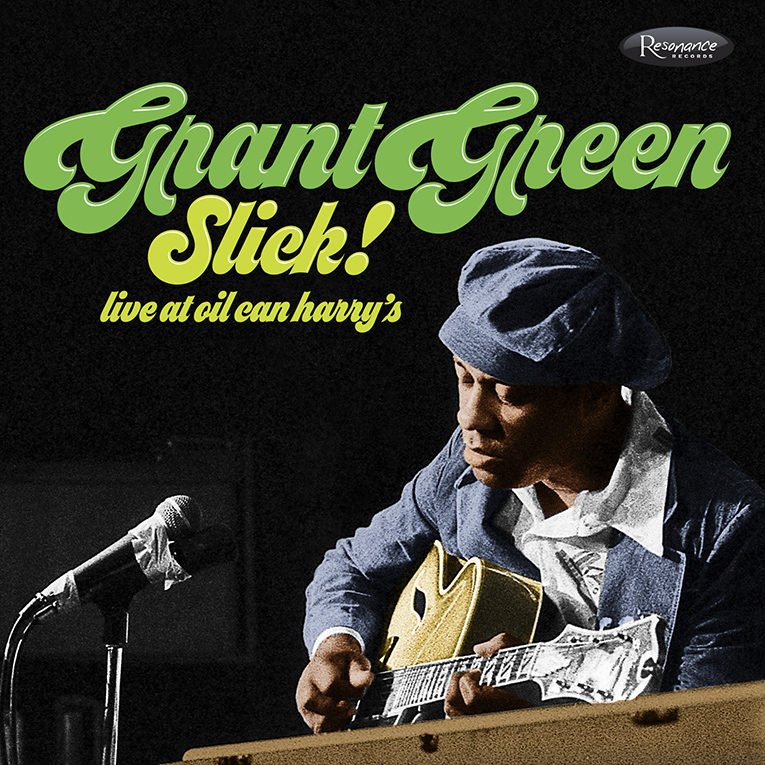 Slick! closes with a 32-minute medley comprising, among other tunes, Stanley Clarke’s “Vulcan Princess,” the Ohio Players’ “Skin Tight,” and the O’Jays’ “For the Love of Money.” The band plays with very high energy throughout, varying the dynamics, rhythm, and improvisations enough to keep listeners engaged throughout this long journey. Some of the segues could have been a bit smoother, but overall the medley succeeds, and gives the players room to stretch out and show their skills.

These two sets add to Green’s reputation by mixing more straight-ahead jazz playing in with the funk, especially in the trio session on Funk in France. But regardless of setting, Green wails throughout both albums. The soul funk Green played in the last ten years of his life was clearly intended to have commercial appeal, but he always played with conviction and inspiration.