On October 17, 2017, Gord Downie, lead singer of The Tragically Hip, died at the age of 53. Three days later, Canada’s CTV broadcast Long Time Running, a documentary of the band’s final tour. In 2016 Downie had learned that he had inoperable brain cancer, and the band quickly scheduled 15 shows for July and August. One of the most moving sections of the film shows Downie before each show, hugging and lightly kissing on the lips each of his fellow band members and the crew. It was his way of showing them how much he loved them, and how important they were to him.

Downie’s final solo album, Introduce Yerself, contains 23 tracks about things that mattered to him, often just memories. It is, inevitably, a deeply emotional record -- when, in “First Person,” Downie sings “goodbye,” I can’t imagine anyone not being moved to tears. Yet though Downie wrote and recorded the album after his diagnosis, Introduce Yerself is not filled with despair.

In “Bedtime,” he remembers rocking his child to sleep, and conveys the senses of love and responsibility with which such simple actions can be performed. There’s a touch of humor when Downie returns the baby to its crib and slowly leaves the room, only to have the baby wake, “As if you’d been watchin’ me / Watching me the whole time.” Downie’s plaintive singing, simply accompanied by piano and light snare drum, give the track the feel of a lullaby.

“Love Over Money,” a bittersweet rocker driven by acoustic guitar, concerns Downie’s time with his band, the sacrifices and the triumphs. “Love, that’s how we got good,” he sings, but also that “we missed death and marriage, we even missed a birth.” “Spoon” is about taking one of his young children to an all-ages show, “just to say the first show for us two was Spoon” -- but the song is really about the bond the two formed. 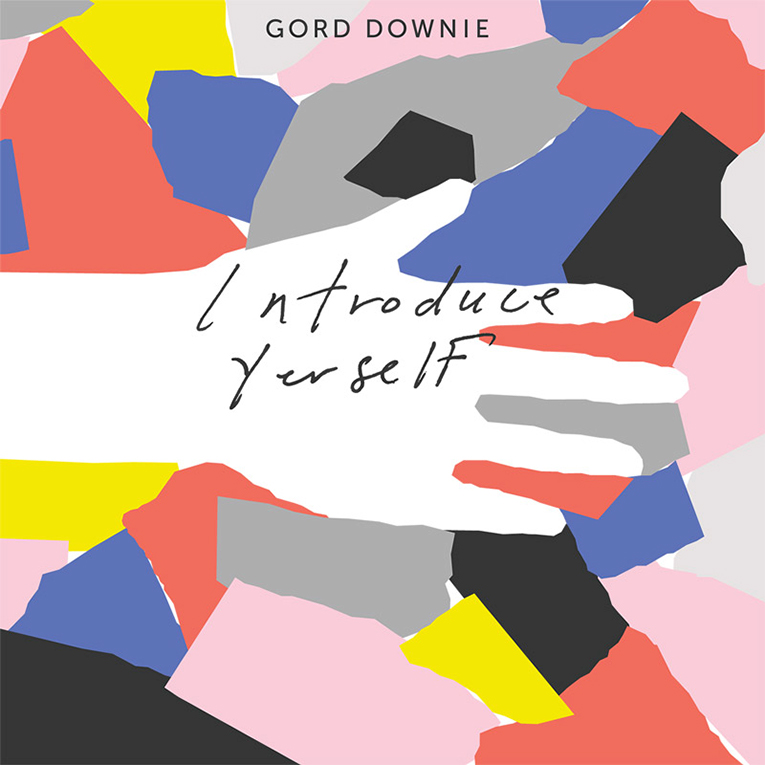 The title track alludes to Downie’s memory loss. He gets a tattoo to help him remember things, and it serves as a reminder of how well his memory served him in the past.

The haunting “The North” is about Downie’s first encounter with the plight of Canada’s indigenous peoples “In a Canada we should have never called Canada.” Last year, Downie devoted an entire album, Secret Path: For Chanie Wenjack, to the story of Wenjack, a First Nations boy who escaped from an Indian residential school in 1966 and died while trying to return home. Canada’s history with the First Nations remained a concern of Downie’s until the end; it’s appropriate that “The North” should close his final recording. 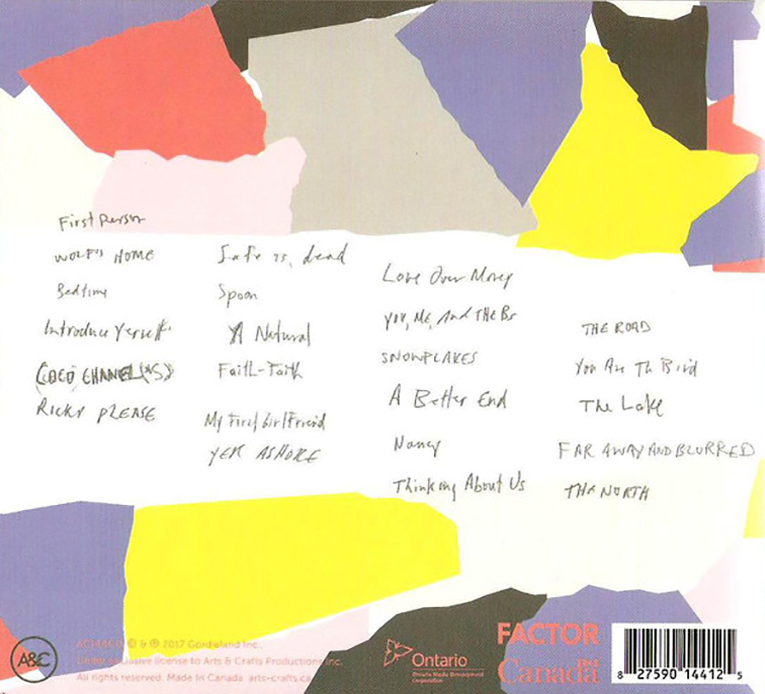 Some of the songs appear to be about simple things: “Coco Chanel No. 5,” about a perfume-scented letter; or “You Me and the B’s,” a celebration of Downie’s longtime love of the Boston Bruins. But both reveal the complex nature of love and friendship. Downie’s lyrics have always revealed a finely tuned poetic gift, and the atmospheric production, by Kevin Drew of Broken Social Scene, focuses the mix on his voice and the emotional depths it expresses.

The first time I listened to the 23 songs and 74 minutes of Introduce Yerself was an emotional experience for me. Over time, the subtle complexity of the arrangements and the beauty of Downie’s final thoughts give me hope. Even at the end, friendships, music, and the flow of life are still with us. The fact that Gord Downie is no longer with us remains an unspeakable tragedy. I’m thankful he was able to give us so much.