Jeff Buckley: "You and I"

When singer Jeff Buckley drowned in 1997, he had only released one studio album, but it was a truly remarkable record. Released in 1994, Grace was beautiful and ambitious, embracing rock’s varied past while looking forward to its future. Boomers like me may have been drawn to it because of our affection for Buckley’s father, Tim, but as a songwriter and performer the younger Buckley was his own man. Jeff Buckley’s sad death at 30 was a depressing echo of his father’s own death at the age of just 28.

At least Tim Buckley had nine albums to his credit. When his son died, he had released only Grace and an EP, Live at Sin-é (1993). Since then, Jeff’s mother, Mary Guibert, has overseen the posthumous release of his recorded legacy, including Sketches for My Sweetheart the Drunk (1998), which he was working on when he died, and expanded versions of Grace and Live at Sin-é. 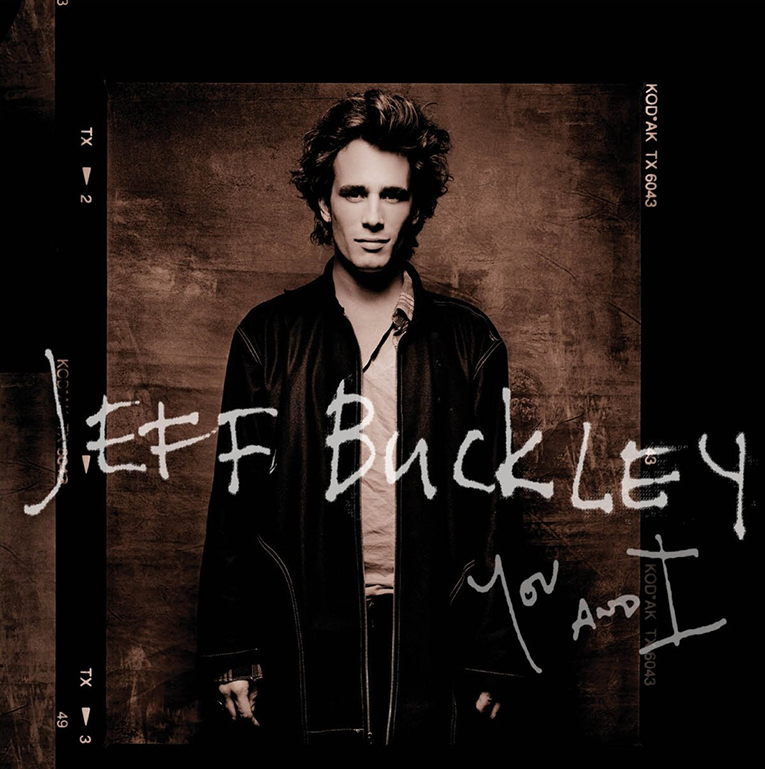 Guibert writes in the liner notes to a new release, You and I, that “. . . we thought it would be nice to track down some of the demo recordings Jeff made immediately after he had signed with [Columbia Records].” You and I collects nine of those demos from 1993. As he did on Live at Sin-é, Buckley accompanies himself on guitar on these studio recordings. Although You and I includes songs Buckley did for Live at Sin-é, several are unique to this collection.

He sings Bob Dylan’s “Just Like a Woman” in a slightly higher key here than what appears on the expanded Live at Sin-é, and the higher register gives the song more urgency. The live version feels more relaxed, however, and I prefer it overall. Led Zeppelin’s “Night Flight” rocks harder here than it did on the live set, and the difference in the arrangements shows how Buckley rethought songs and used what he learned from them in his own music.

He taps his guitar to set the rhythm to a spirited and jazzy take on “Everyday People” that lacks the essential funkiness of Sly and the Family Stone but uses a finely tuned sense of dynamics to bring the song across. Buckley was a skilled and versatile guitarist, as he shows on the chords he plays behind his voice on “Don’t Let the Sun Catch You Cryin'.” His vocals on Bukka White’s “Poor Boy Long Way from Home” are too studied, but his slide guitar shows a deep understanding of the blues idiom.

Roughly half the songs on You and I are available in other, previously released versions. I am happy to hear him singing “Don’t Let the Sun Catch You Cryin’” and even “Everyday People,” but “Dream of You and I” is just a placeholder for a song idea he would develop later. A Smith’s cover, “The Boy with the Thorn in his Side,” is not available on any official release, but live versions of “I Know It’s Over” are on two other Buckley discs. 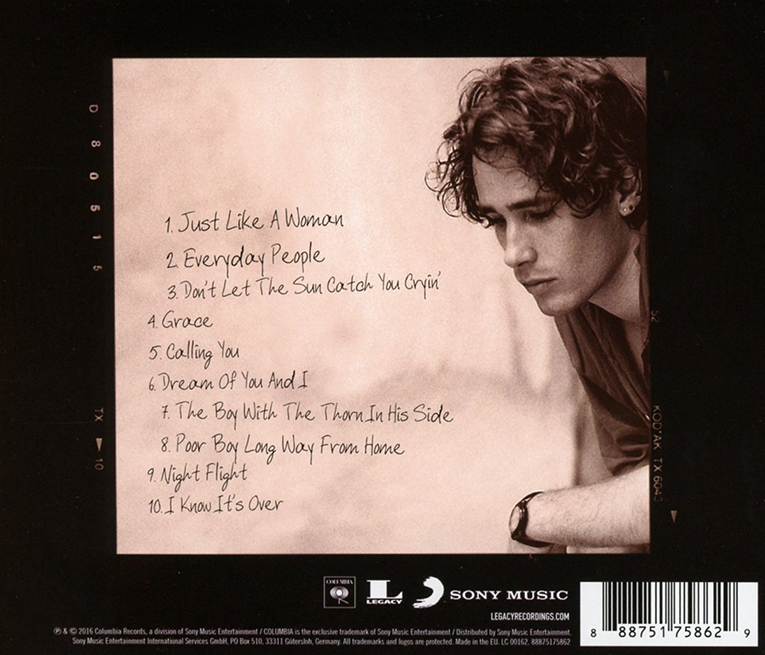 The sound on the disc is irritatingly bright and overly detailed. You can hear Buckley changing pickups at the beginning of “Calling You,” surely something that could have been toned down in the mastering, and the sibilance in the vocals is distracting. Better sound would not have changed the fact that You and I is an interesting but not essential recording.

Jeff Buckley’s legacy rests on Grace and Live at Sin-é. We can guess at what might have been when we listen to Sketches for My Sweetheart the Drunk and the live Mystery White Boy, both valuable additions to Buckley’s discography. I am sure You and I was put together out of respect and even love for him, but it is those other discs that I will return to.