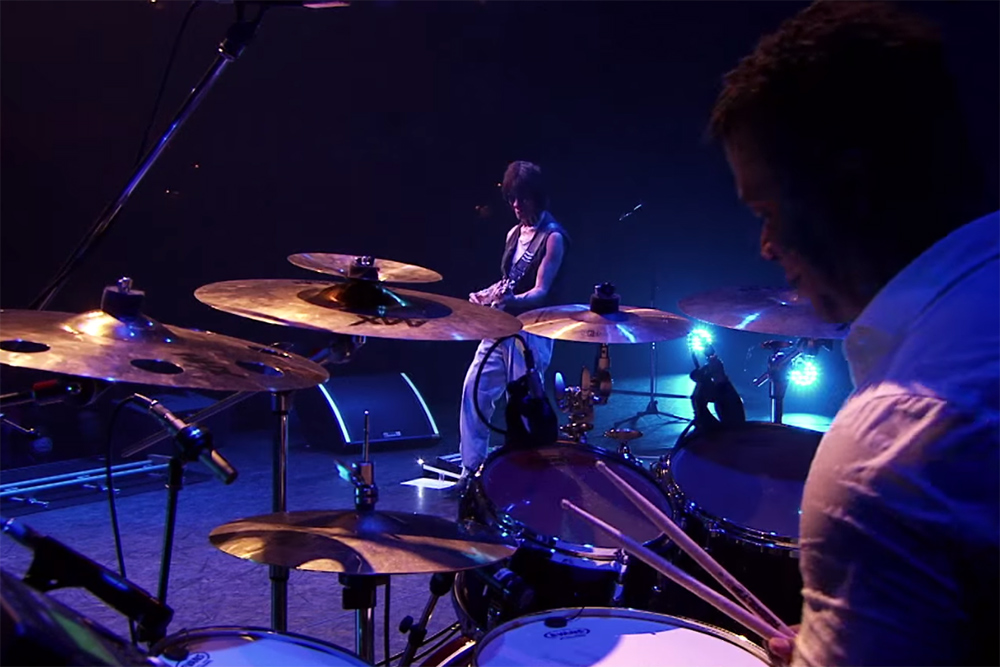 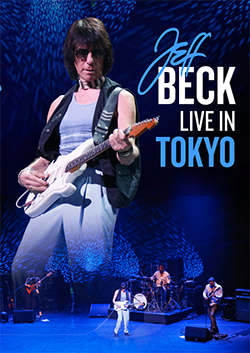 Jeff Beck probably has not sold as many records as Jimmy Page and Eric Clapton, the other two players in the Yardbirds’ guitar triumvirate, but he places nearly as high on lists of great guitarists and is arguably the most technically proficient of the three. His command of the instrument rivals Jimi Hendrix’s, and when he played jazz/rock fusion in the ’70s his rock sensibility kept his music accessible. Blow by Blow (1975) and Wired (1976), both produced by George Martin, hold up better than many fusion records because, even at his most experimental, Beck did not descend into mindless riffing.

Beck has continued to make mostly instrumental recordings that defy genre and show a willingness to try new things -- or even to return to his blues and rock roots, as he did on 2010’s Emotion & Commotion. Beck’s appearance at Tokyo’s Dome City Hall in April 2014 focused on his instrumental side, covering his forays into fusion, electronica, and straight rock. The resulting DVD is beautifully shot, with directors Chikara Tanaka and Joss Crowley providing enough close-ups of Beck to keep guitar players watching intently to figure out his secrets.

“Loaded” brings Beck and his band to the stage with a big, heavy sound anchored by Rhonda Smith’s thumping bass and Jonathan Joseph’s muscular, fluid drumming. The tune is a good example of Beck’s ability to combine the power of heavy metal with his sharp melodic sense and strong blues foundation. His interpretation of Hendrix’s “Little Wing” is both aggressive and delicate, a tribute to his only true peer. Beck gives a nod to another guitar great, John McLaughlin, in “You Know, You Know,” a rhythmically challenging Mahavishnu Orchestra tune that lets him show his own chops while highlighting his band’s skills. 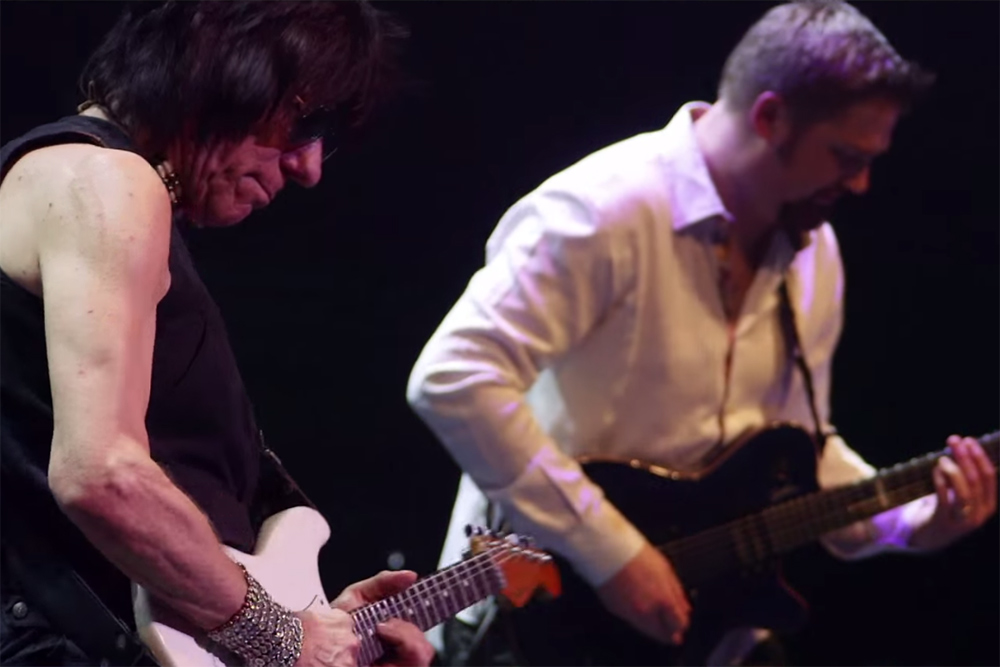 Guitarist Nicolas Meier is the utility player in the band, at times using a guitar synthesizer to provide the sounds of keyboard washes for some selections, such as “Angel (Footsteps),” and playing solid rhythm guitar throughout. Smith and Joseph bring more funk to Beck than his other bands displayed, and that rhythmic base gives the music a looser, more flowing feel, especially on heavy songs like “Led Boots.” Beck and Meier trade solos on that selection, and Beck gives the other players a few chances to show off. Smith’s feature on “You Know, You Know” is a highlight of the DVD, and Joseph handles the complexities of Billy Cobham’s “Stratus” with ease.

The set list on Live in Tokyo displays the guitarist’s versatility, from the vigorous workouts on “Led Boots” and “Stratus” to the sensitive lyricism of “Danny Boy” and a return to his blues roots on “Rollin’ and Tumblin’.” The Dolby Digital 5.1 is somewhat bland, but the Dolby Stereo is energetic and up front. The DTS option is best, however. Each of the instruments is presented clearly with plenty of space around them and it gives a better sense of the acoustics in the hall.

Live in Tokyo is also available on Blu-ray. Beck will be touring the US beginning in April 2015. Don’t miss the chance to see him with one of his best bands.