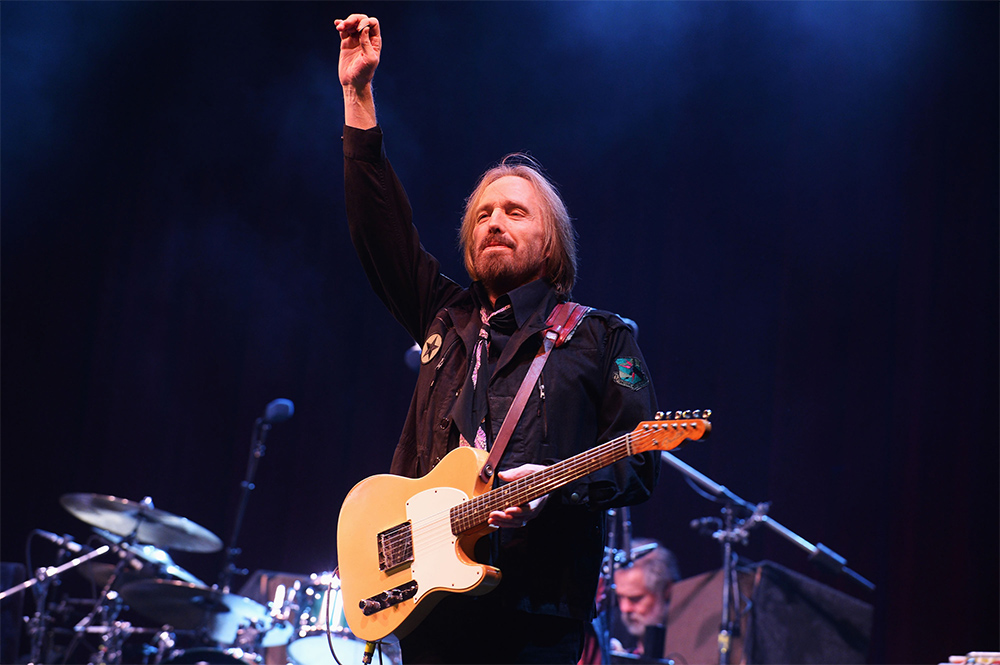 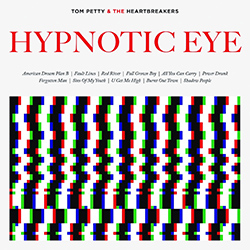 It is easy to take Tom Petty for granted. His 13 studio albums with the Heartbreakers, along with his three solo releases, are remarkable for their consistency; he sometimes makes it seem too easy. Like John Mellencamp, he has the ability to write a hit song with seemingly little effort, and at first listen, his recordings can have a workmanlike quality to them. But, coming back to them reveals depth and attention to detail, as well as real emotional commitment.

The last Heartbreakers disc, Mojo (2010), was a late-career masterpiece, with some of Petty’s strongest writing and even a few surprises, such as the jam-band sophistication of “First Flash of Freedom” and the acoustic blues-based “U.S. 41.” The band’s latest, Hypnotic Eye, has a few surprises of its own, including the jazz-tinged “Full Grown Boy” and the expansive “Shadow People,” which has one of Petty’s best lines: “Well I ain’t on the left/and I ain’t on the right/I ain’t even sure/I got a dog in this fight.”

Guitarist Mike Campbell’s solo on “American Dream Plan B” is all drive and sloppiness, an echo of Keith Richards’ break on “It’s All Over Now.” Campbell is generally a finesse player, so the looseness of that solo is a good indication of the relaxed feel that runs through Hypnotic Eye. The rhythm guitars roar, Steve Ferrone’s drums are steady and solid, and there are no loose ends; this is a band that is confident and at ease.

The sophisticated harmonic structure of the easy-going “Full Grown Boy” is a change of pace for Petty, but at this point there is nothing the Heartbreakers can’t play. Benmont Tench’s shimmering piano lines fill out and deepen the arrangement, and Campbell’s solo -- while not strictly jazz -- is melodic and understated. The song’s segue into the hard-rocking “All You Can Carry” shows how sensitive the co-producers -- Petty, Campbell, and Ryan Ulyate -- are to the fine art of track sequencing.

At nearly six-and-a-half minutes, “Shadow People” is built around a simple-but-effective guitar riff that helps underline the theme of the song: the inability to really know what people are thinking and the fear that it is likely not very good. Hypnotic Eye is a snapshot of America during a time of lowered expectations and disappointment. A number of American archetypes help Petty paint his portrait of the country, and he sometimes casts a dark eye on them. Yet he closes “Shadow People” with a note of hope: “Waiting for the sun to be straight overhead/’Til we ain’t got no shadow at all.”

As a unit, the Heartbreakers are probably the tightest band in rock, comparable to the E Street Band at its peak. The rhythm section is never overpowering, but always solidly in the pocket. Tench adds dimension and color to every track, and Scott Thurston’s guitar and harmonica bring fullness to the arrangements.

Petty, Campbell, and Ulyate do audiophiles the favor of creating a great-sounding rock’n’roll record. The instruments are well balanced and cleanly focused, the soundstage is wide and deep, and the bottom end is rich without pushing out the rest of the instruments. I am eager to hear Hypnotic Eye on vinyl, where I suspect the attack of Ron Blair’s bass playing is better defined. Hypnotic Eye is a great rock’n’roll disc from a premier American band.