Aaron Frazer was the drummer and co-vocalist for the soul-revival band Durand Jones & The Indications before going out on his own last year. Dan Auerbach, the guitarist from the Black Keys, heard Frazer’s falsetto on “Is It Any Wonder?,” a track from the Indications’ first album, and got in touch with him about recording a solo album. Auerbach brought Frazer to his Easy Eye Sound Studio in Nashville and assembled a batch of country and soul musicians to help him record his debut.

Introducing . . . is a 12-song slice of American soul that embraces a variety of styles. Frazer and Auerbach cowrote the tunes for the album, with occasional assistance from some veteran songwriters. Lawrence Russell Brown (“Tie a Yellow Ribbon Round the Ole Oak Tree,” among other hits) helped them with the lyrics to “You Don’t Wanna Be My Baby,” which captures the romantic sound of the sweet ’70s soul of The Chi-Lites and The Stylistics. Matt Combs’s string arrangement gives the song a luxurious touch. 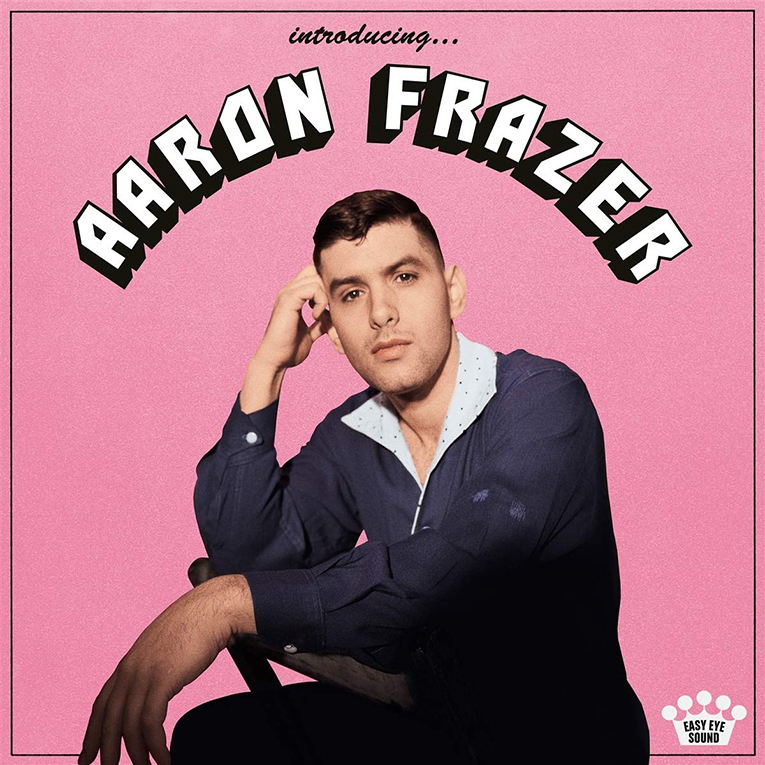 Introducing . . . takes in a lot of influences without losing focus or sounding scattershot. “If I Got It (Your Love Brought It)” embraces the ’60s Chicago soul exemplified by The Impressions and Major Lance. “Can’t Leave It Alone” takes a stab at ’70s funk, while “Bad News” evokes memories of Curtis Mayfield’s hits from the same decade. The song’s message about environmental destruction mirrors Mayfield’s commitment to social issues in his recordings.

“Have Mercy” nods in the direction of Mexican-American soul balladry, and “Lover Girl” makes explicit the Smokey Robinson connection that runs through the album. Veteran keyboard player and songwriter Bobby Wood helps out on several tracks, and he brings the funk on Wurlitzer piano to “Leanin’ on Your Everlasting Love,” while Ray Jacildo, the keyboard player in singer JD McPherson’s band, uses the Hammond B3 to carry the song into church. The song seamlessly blends blues, gospel, and country music—it’s southern soul, in other words.

Introducing . . . has the excitement of inspiration, but it also gives the impression that Frazer and Auerbach wanted to get every detail just right. Two musicians are credited with the vibraphone on “Ride with Me,” but whoever played it adds a key element to the arrangement. Jacildo’s piano gives “Girl on the Phone” the Muscle Shoals soul kick it needs, and Bobby Wood’s Wurlitzer creates a haunting background for “Love Is.” Gil Scott’s flute snaps “Bad News” into focus, but the rhythm guitars by Russ Pahl and Billy Sanford give the tune its soulful strut.

The session musicians on Introducing . . . include old hands like Pahl, Sanford, and Wood, and younger players like Auerbach, whose feel for soul music is as natural as the blues chops he’s demonstrated with the Black Keys. The standout player is bassist Nick Movshon, who has played with Amy Winehouse and on many Daptone Records sessions, and whose inventiveness and creative energy rivals that of legendary Motown bass player James Jamerson. Aaron Frazer is himself a massively in-the-pocket drummer and his backbeat is the pulse that carries the entire record. 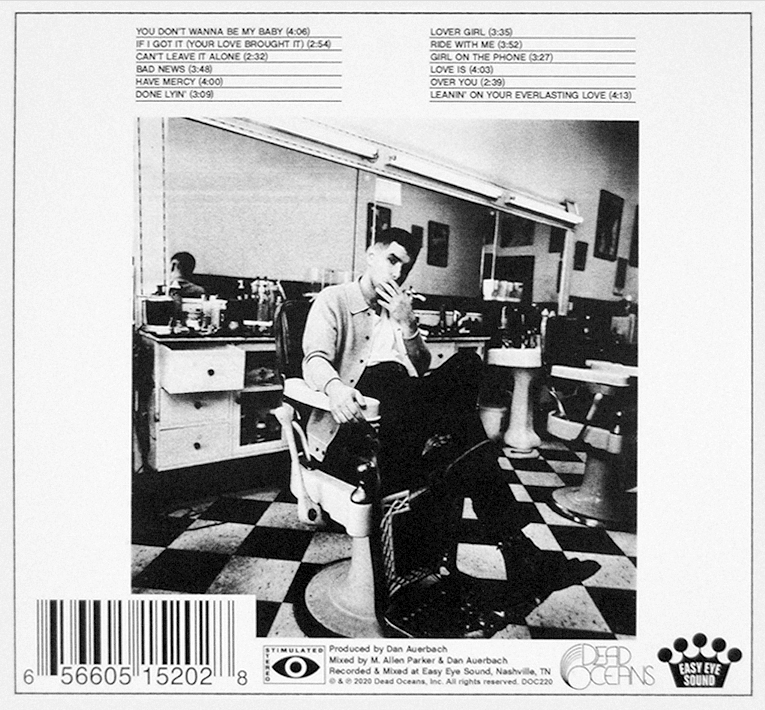 The great songs and sterling musicianship on Introducing . . . are in service of Frazer’s terrific falsetto singing, which is steady and unforced throughout. Auerbach has designed his Easy Eye studio to have the kind of analog warmth of FAME Recording Studios in Muscle Shoals, Alabama, or Memphis, Tennessee’s American Sound Studio. Frazer’s vocals are focused and out in front of the instruments, and the small details, such as Sam Bacco’s percussion, come through solidly. Movshon’s bass sounds tight and assertive without overwhelming or dominating the record.

When I first saw the cover for Introducing . . . I thought it was a Daptone Records release and, of course, Daptone itself approaches cover design with an eye toward the past. As with Daptone albums by Sharon Jones & the Dap-Kings and Charles Bradley, Introducing . . . honors soul music’s history while reminding us that it’s still alive, vibrant, and in good hands.